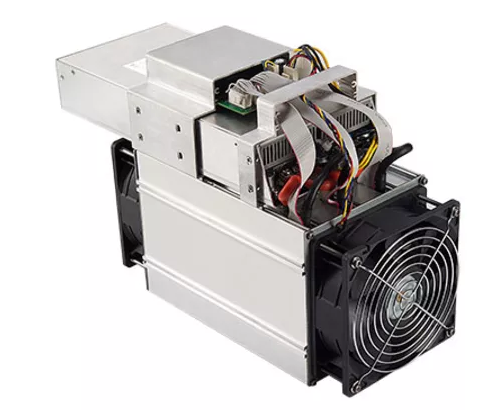 StrongU STU-U2 is a miner using the Blake2B algorithm whose top coin is SiaClassic and SpaceCash. It comes with a maximum hash rate of 7 Th/s and maximum power consumption of 1600W. It’s one of the best miners that have a low power consumption rate. The miner offers a commanding efficiency of 0.229j/Gh. It was released in October 2018 and uses the Ethernet interface. The miner is also highly regarded due to its weight, which is 6500g. It’s lighter than most miners in the market.

The miner is ASIC supported, which means miners can track the progress of the unit from anywhere. Mining Rig Rentals under the Blake2B algorithm is the most profitable coin to mine with the STU-U2 miner. Another name for this miner is the Miner U2, which is a miner from the StrongU manufacturer. It precedes the StrongU-U1 series as this one is more advanced. The miner can mine profitable coins, mainly SiaClassic and SPACE.

There are some reputable mining pools associated with this miner. These include AntPool, F2Pool, Luxor, NanoPool, and SiaMining. You can buy this miner from selected stores and vendors and directly from the manufacturer.

For the miner to work perfectly, the humidity and temperature levels must be in check. The maximum humidity level set by the manufacturer is 95 percent. 5 percent is the minimum allowed humidity for this miner. It comes with two fans, which help with cooling. The cooling is also set at 2*12038 by the manufacturer.

You get 76 decibels from this miner, making it environmentally friendly. Miners don’t have to worry about noise complaints from neighbors. You can easily use the miner to mine at home or even on a large mining farm. Using this miner for large mining farms is recommended as the noise will not get out anytime soon.

A day’s worth of mining with this miner will give an estimated income of $0.12 BTC. Due to electricity costs being high, the overall profit in a day is -$4. Miners should be aware that the profit changes depending on which coin the market favors.

Warranty/ guarantee of the miner

According to the manufacturer’s website, there’s a six-month warranty issued from the shipping date. Other shops will offer fewer days and no payback guarantees.

Information on the above miner is for educational purposes only. We won't be held liable for any losses incurred while mining with this unit.