Our experience with BitcoinMerch (bitcoinmerch.com) is one to forget. The owner of the store is unprofessional in his manner and tone. After requesting a formal review, we checked the store out to ascertain its reputation. Although the store might seem plausible to most, there are some hidden transactions. The store does its best to keep these secrets away from prying eyes. Unfortunately, for the victims, we had to air their concerns. Here’s the BITCOINMERCH REVIEW.

The store resides in the United States and is the owner. For residents in the region, delivery of miners is not a huge issue. Sadly, delivery is not a guarantee for those in other areas of the world.

After reaching out and requesting a formal review, we decided to move forward with it. Our review process requires proof the store delivers miners. We have received complaints from three users regarding shipping and delay in delivery.

The victims pointed out that the store failed to share order tracking information. And as such, we had to ask the store for some answers. We have an NDA signed for such cases to protect the client’s confidentiality.

BitcoinMerch didn’t deny these allegations and claimed it would follow up. That’s when all hell broke loose as the owner started acting unprofessionally. He used uncouth and threatened us with his Tik Tok and Youtube influence.

Even today, some of the three clients haven’t received their miners or a refund from BitcoinMerch. The store failed to refund these clients and acted as if nothing had happened. Who will compensate these victims?

We have to keep the Crypto space safe from such scenarios. If a store receives payment, it must deliver paid goods. Now, the bitcoinmerch.com owner pretends as if nothing happened.

Before you decide to buy from any store, we recommend doing due diligence. Try and find out from other users regarding the store’s delivery status. If the store is near your location, delivery is probably going to happen or not.

Despite having a 4.2 rating on TrustPilot, there’s a delivery issue. We noticed that those who didn’t receive miners were outside the States. However, all those who posted positive reviews seem to reside in the United States.

Such stores take comfort in knowing no one outside the US can do anything about it. And as such, our review will help expose the risks of buying miners from the store. This is because the store will receive your funds and fail to deliver the miner.

Even those with positive comments have issues at first with the store. For example, James Bushman received Bitmain L3++ miners with hashboard problems. Unfortunately, the only way out was to complain and receive a new batch later.

Same-day delivery is not possible despite one client claiming to receive the miner the same day. We see an attempt by the store’s owner to promote his website. These are promotional reviews done by keyboard masters.

Jamal Obaid from Bahrain is one of the buyers who, even today, hasn’t received his miner. The owner claimed the issue would be resolved within three days. But instead, it has been over a month, and Obaid still has nothing to show.

Other users called the owner as he lists his phone number. Upon calling, the users received harsh words from Idan Abada, the founder. He started rising to fame after mining with a mining rig worth $875.

Idan is now taking advantage of his fame to create a store that doesn’t deliver miners. Apart from mining equipment, the store also sells hard wallets and apparel. Sure, he does seem legit in the eyes of US consumers.

Complaints about the owner’s use of his Youtube channels

Threatening us with insults and video uploads demeaning our platform won’t scrap the truth. Despite his threats, it’s now emerging that the owner wants to buy positive reviews from blogs. Most reputable crypto bloggers are shying away from his request.

Once you shine a bright light on a store that fails to deliver, you lose your reputation. No one wants to lose their credibility over a few bucks. The only positive reviews to find are from bloggers with nothing to lose.

Our community deserves to know the truth regarding the store. Also, the store seems to sell miners that are no longer profitable. One great example is the Bitmain Miner A3 (815) Gh, going for $249.

The miner makes $-3.65 in profitability. That means you won’t make any profit when mining Sia coin. So why would the store offer such miners in the first place? Isn’t the idea of mining to make a profit and mine profitable coins?

There’s also a Bitmain Miner we have never heard about. He names the miner the Bitmain S19+ 99TH. You can confirm that the only miner released by Bitmain in May 2020 was the Bitmain S19 (95Th) and the Bitmain s19 pro (110Th).

The owner would post a miner and give it a higher hashrate. The idea behind it is to have a newer miner than the original. However, BitcoinMerch claims to only have one in store on the shop page.

To try and make the miner seem available, the same user opens different accounts on different stores. Unfortunately, the only other store with the same version is Global sources, another store we fee doesn’t deliver.

BitcoinMerch only accepts Crypto payments, and there’s no other form of payment. We don’t find this amusing as the store’s shop page lists miners using the Dollar currency. There’s a reason why the store only chooses to use Crypto.

With Crypto payments, the buyer can’t recover funds if the store fails to deliver. The anonymous nature of cryptocurrency makes it impossible to track the store. And we noticed the store uses several wallets for this.

With their payment structure limiting users to Crypto only, there’s a chance it’s a scam. But, again, only users outside the United States face delivery issues with the store. And this makes it a perfect way to only accept crypto payments from such users.

The most profitable miner as we publish this post is Bitmain Antminer E9 (3Gh) which is not yet out. We don’t know how the store got it as the manufacturer doesn’t even have a release date. And yet, the store claims to have it.

You have to make an initial deposit of $59,999.99 with BitcoinMerch and wait for the release. What if the manufacturer sells the miner for $30,000 or $40,000? Does this mean buyers paid more for a miner just for its fun?

The pricing of some of the miners is why we doubt the store’s credibility. The store is a middleman and doesn’t have any line of contact with manufacturers. The owner makes money by sorting miners from other stores.

Hence, the high prices on some of these models. Idan Abada had no answer when we asked him about the miner he claims to have. The miner is not even out of the manufacturer’s hands. Would you buy a miner from such a conniving seller?

You’re in big trouble if you risk buying your miner from the store, especially outside the US. So we suggest you STAY AWAY FROM BITCOINMERCH.

Know the full ASIC features here for the profitability data of all miners.

Please drop a comment or email us with any queries. 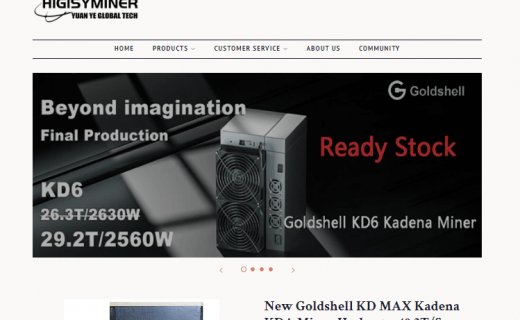 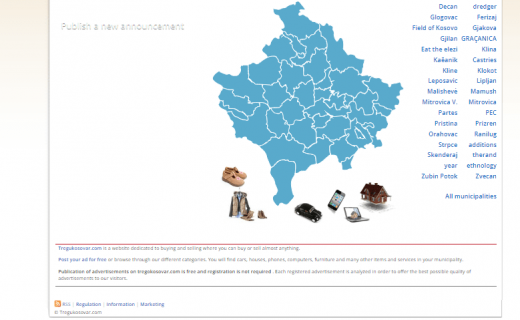 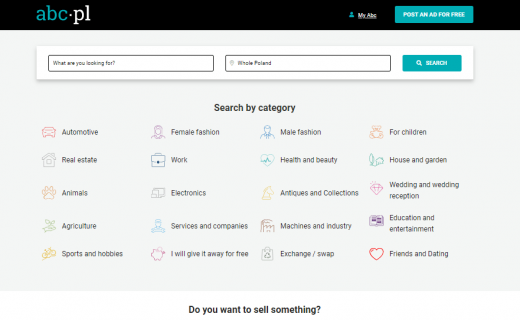