HashDeploy doesn’t have a reliable physical address. The store has been on the news lately for the wrong reasons. Those who have bought miners from hashdeploy.net are ruing the decision. The store barely delivers miners and will likely sell you a knock-off. That’s why you need to avoid purchasing any crypto miner hardware from the store. Make sure to stay away from the store or risk losing everything.

The store claims to reside in Florida, United States. However, Crypto enthusiasts from the region claim not to have heard about the store. And this may as well be an offshore store trying to target naïve investors.

Most crypto miners want to buy a miner, preferably from the United States. Stores from the region are mostly transparent and deliver miners on time. What we have is a store that wants to take advantage.

The store appears as legit as other stores by claiming to reside in Florida. Not unless you have experience in crypto mining, everything seems okay. However, thanks to our keen eye, we will reveal some of the red flags found on the platform.

We don’t get any crucial information about the store on their about us page. There’s no background or history regarding the store. And this should be your first red flag. A reputable store doesn’t have anything to hide from the public.

We have a store that wants to mimic legit crypto miner stores. Sadly, hundreds have bought non-existent miners from the store. For this reason, we have to expose the store in our exclusive hashdeploy.net review.

HashDeploy claims to have all available miners on the store. In addition, the store claims to have miners from leading manufacturers. These include Bitmain, Canaan, Helium, Innosilicon, MicroBT, and more.

The store also claims to sell crypto mining accessories and rigs. You also get a store claiming to offer AntBoxes for those who want such a setup. The store boasts of having sold more than 100,000 GPU mining rigs on the store.

Despite these claims, there’s not a single independent review of anyone buying a miner from the store. Furthermore, once you purchase a miner, the store claims to deliver it within four working days. Unfortunately, that’s not the case as the store rarely provides miners.

And when you do get a miner, the store most likely sends a faulty miner. There are several complaints of users who received rusty miners. Some of these miners had mold and were obsolete.

We suspect that the store tries to refurbish old miners and sell them as new ones. Judging by their prices, the store is overpricing miners. The store wants to make insane profit margins with their faulty miners.

Hundreds have bought these miners hoping to start their mining activities. However, the store insists that you buy in bulk to get a bonus. In addition, the store will claim to have all miners on their roster, which is false.

Most of these affiliates did sign up with the program, resulting in a disaster. The store promised an 8 percent commission on all sales. Instead, affiliates used their connections to direct buyers to the store.

After a few weeks, most realized that the store doesn’t release commissions. In addition, the store fails to offer any conversion data from sales. As an affiliate, you only learn about the sale through the buyers.

These buyers will thank you for directing them to the store after making a purchase. A few days later, the very same buyer will want answers to why shipping takes longer. It won’t be long before the truth is out there; the store failed to deliver miners.

You end up being the scapegoat as the victims would want compensation or a refund. With the strict no return policy, you end up losing everything. That’s how your online credibility and reputation as an affiliate go down the drain.

As an affiliate, you need to check whether a store is legit before signing up. First, try and find out if the platform has a proven reputation. If not, you should avoid leading buyers into a store that takes full advantage.

Despite claiming to reside in Florida, there’s a lot of missing information. We don’t know who owns or runs the store. The store doesn’t give proof of their place of residency. And as such, we believe the store to be an offshore-based crypto retail store.

As a buyer, you need to ask for proof of ownership. The store needs to send a picture or video of the miner in their procession. The store doesn’t have a warehouse for storing miners. And this gives rise to another suspicious feature.

We believe the store doesn’t own any of the miners you see on the website. These are just images of miners with prices attached next to them. In truth, the store acts as a middleman. Once you purchase a miner, the store tries to source it from other stores.

Such tactics lead to buyers getting a miner that only works for a few days. After a few days of mining, the refurbished miner will likely overheat. With most accessories failing to work, the miner ends up failing to mine.

To try and make the store appear legit, there are client testimonials on their homepage. In addition, you should know that a store can hire users to post positive comments about their experience. In this case, the store reviewers claim the store is legit.

After purchasing the miner, the store doesn’t even bother sending order tracking information. You only get a promising email delivery within four days. After the four days lapse, you will want answers from the store.

Failure to deliver miners after a client buys them has to be the biggest flaw. So you have to stay away from such stores that fail to deliver miners. Our review exposes these attributes that make HashDeploy a scam.

It would be best if you avoided hashdeploy.net or risk losing your funds. The store doesn’t deliver miners as promised.

Feel free to leave a comment or email us with any queries. 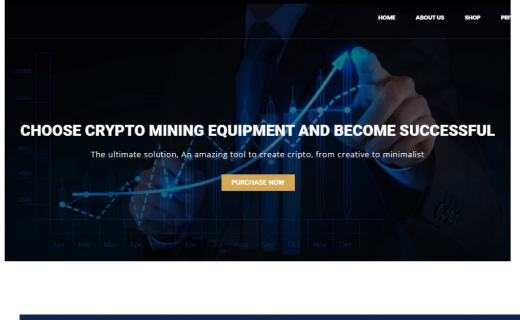 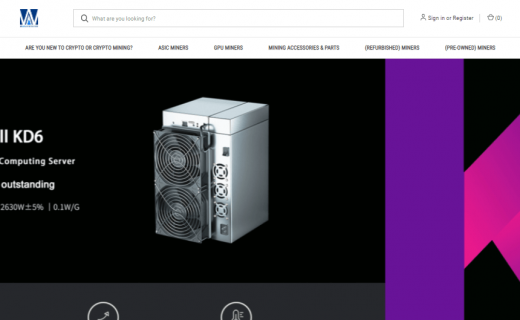 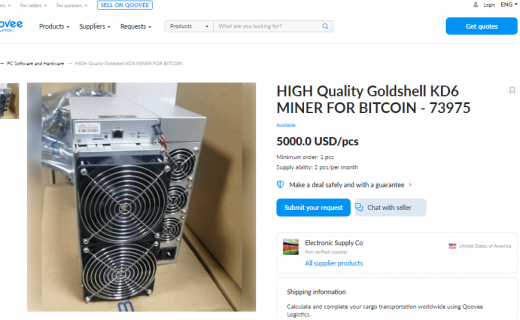