QJKDZ is another ASIC Miner retail store to avoid. The store has been on the news lately for all the wrong reasons. Those who attempted to purchase miners from the qjkdz.com store are unhappy. Nearly all of them failed to get their miners. The lucky ones who did also complain about not getting what they bought. The Qujiekai Store is a front for scammers. Learn more in our detailed QJKDZ REVIEW.

A Close Analysis of QJKDZ

On the about us page, QJKDZ claims to have its base in Shenzhen. It’s a bit weird, considering that the Chinese government banned all forms of crypto mining. As a result, most of the stores in the region moved to neighboring countries.

Take Note: If you want to buy a miner from any store, you need to know the ASIC Profitability. Learn the daily profit and the costs incurred for running these miners. It’s the first step in determining which miner to go for.

QJKDZ is one of those stores that doesn’t deliver much transparent services. On their about us page, the store offers several contradicting statements. For example, the store claims to have a factory area and fails to locate its actual location.

It would have been ideal for the store to have photos of their factory area. The problem is that the store seems to sell itself as a manufacturer, not a vendor. And that is the glaring mistake most buyers fail to spot.

With an estimated annual capacity of 5,000 plus miners, where do they store them? Unfortunately, the store fails to give buyers proof that they own a warehouse. These are some facts you must confirm from any manufacturer or store.

Before buying a miner from any store, you have to research it first. Try and find out the experiences of other users with the store. It gives you an idea of what to expect with it. That’s why we have to expose the store’s risky features.

QJKDZ claims to have several leading miners under its storefront. These miners range from Bitmain, Canaan, Goldshell, Innosilicon, and MicroBT. In addition, the store claims even to have the most profitable miner the industry offers.

We have a store claiming to have over 80 employees. The problem with that statement is that there’s no employee profile page. You would expect the store to furnish buyers with information on staff members.

More on that later. One thing is clear when it comes to the miners, and the store doesn’t have them. We have a store that posts stock photos and claims to have the said miners. If the miner had these miners, there would be proof of it.

That’s not the case as the store fails to deliver any proof of such. The buyer has the right to inspect the goods before making a purchase. A short 30-second video of the miner in action would suffice for most buyers.

It’s doubtful the store will provide you with such features. A short video enables buyers to confirm the condition and quality of the miner. Without it, the store wants us to believe everything it sells.

You have to do due diligence before buying such miners. We also feel that the pricing of the miners is a bit off. The store tries to undersell these miners to attract bulk purchases. Don’t fall for such.

NOTE: If you’re looking for a way to earn passive income with crypto, join a Crypto Exchange. It’s one of the best places to earn with Crypto exchange, one such example is Coin Mama.

It looks like a perfect way to earn passive income as an affiliate. However, before joining the program, you need to discern the risks. First, the store won’t release commissions to affiliates. Second, QJDKZ is only interested in your connections.

The store fails to release conversion data to affiliates. You end up doing all the heavy lifting and later face the blame. Those you direct to buy from the store end up not receiving their miners.

And that’s why there’s no professional affiliate who wants to partner with the store. As an affiliate, you have to protect those who you direct. So before joining one, confirm whether the store does deliver miners.

Victims will sue the store and demand some answers. As an affiliate, the law will consider you an accessory to online fraud. So you have to stay away from the store or risk losing everything.

Shenzhen Qujiekai Electronic Technology Co., Ltd is the parent company. However, there’s no information on the CEO or staff members working under the entity. And that makes QJKDZ an anonymous crypto hardware store.

The problem with such stores is that there’s no way of recovering funds. These stores use anonymity to ensure no buyer can get to them. And that’s why we consider buying any miner from the store hazardous.

There’s no buyer’s protection as buyers don’t know what’s happening after purchase. As a buyer, you also need to go over the terms and conditions. It helps you make the right decision on whether to buy from a store or not.

Terms and conditions regarding refunds and returns are missing from the page. And that’s an indication the store doesn’t care about clients. It would be best if you went over the blueprint of a store to determine how everything works.

The product policy page does have some clauses that make it hard to buy from them. For example, if a unit gets damaged in transit, the store won’t cover repair fees. The store also won’t accept such returns from buyers.

Clearly, the store doesn’t care about the miner once it leaves their stores. And that’s why we have to raise the red flag. Such platforms don’t have what it takes to offer genuine crypto, hardware miners.

Most clients are venting their anger on social media pages. Unfortunately, most of these clients share the same storyline. Delivery of miners is the biggest obstacle you will face as a buyer in the store.

Don’t expect any support from the store despite claims it offers live chat. The live chat option is a message board where members are to leave their queries. Rarely does the store respond to such queries.

The listed phone number rarely goes through. And that’s part of the reason why we have to expose the store. A genuine store will have more than two numbers available on its website. Communication is vital in any buy/sell process.

Don’t expect the store to deliver any miner, even after making full payment.

Please stay away from the QJKZD store.

PS: You can join reliable mining pools that offer the best rates.

Do you have any comments? Please drop a comment or email us with any queries. 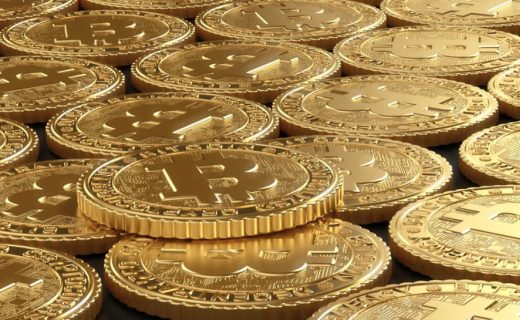 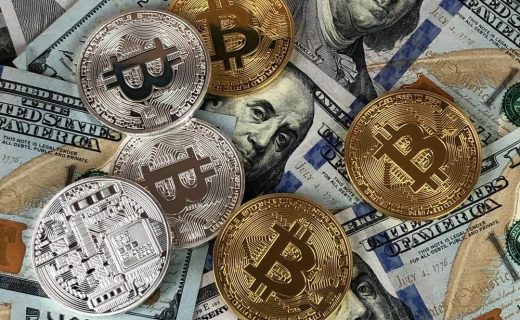 What is the underlying principle of bitcoin? 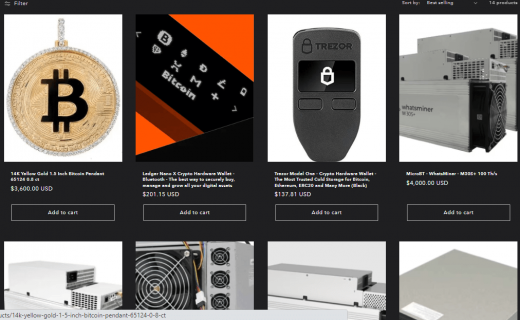