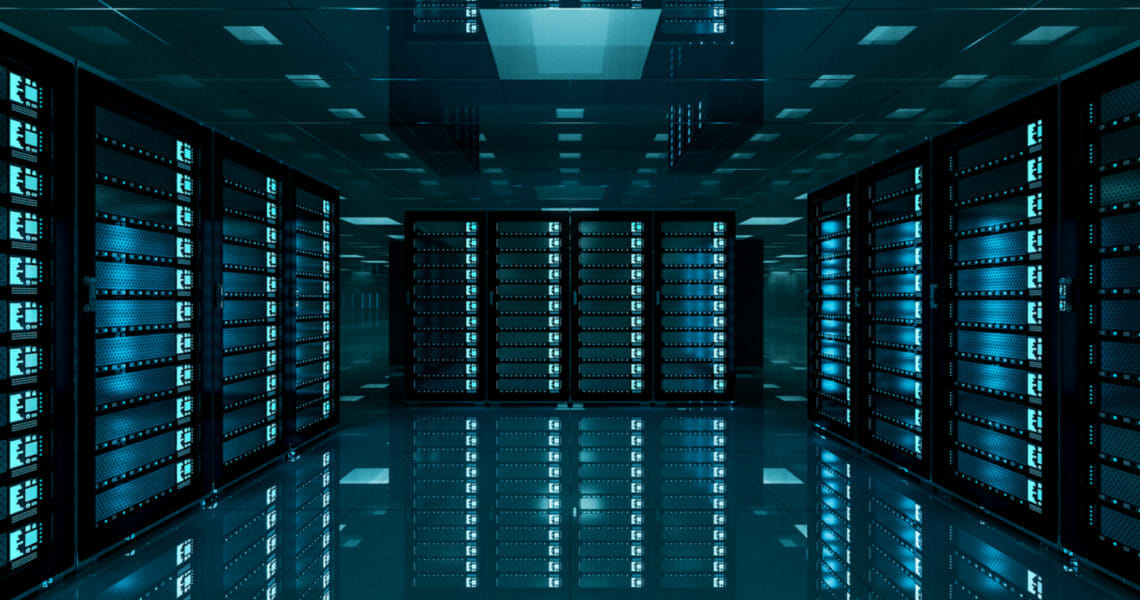 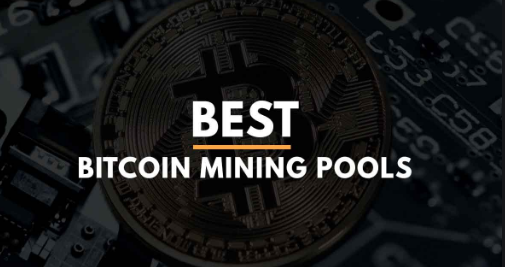 The mining pool is made up of cooperating miners who, together in an agreement, share the block rewards in proportion to the amount of mining lash power contributed.

In the long run, these mining pools are desirable to an average miner since they are easily predictable, and rewards are obtained. While in this process, unfortunately, they give power to those who own the mining pool; however, miners have the choice of redirecting their hashing power to a different mining pool of their choice.

Top Mining Pools In The World

Before delving into the top mining pools globally,  it is important to know that most mining pools are situated in China, and many of these pools share only Chinese websites and support.

Notwithstanding, the negativity behind this is that mining centralization in China is one of the problems facing bitcoin mining.

Note that before you can join a mining pool, there is a need for you to have a bitcoin wallet and bitcoin mining software. There will also be a need for an ASIC miner since the GPU aren’t powerful enough and may not be profitable in the future. Miners are now flocking to ASIC (Application-specific Integrated Circuits).

What to Know about Mining Pools

The reason behind this confusion is that many people think mining pools is the same as cloud mining. In cloud mining,  you have to pay a service provider to mine on your behalf, and all you do is get the rewards at an agreed percentage. If you want to earn bitcoin, mining is not the best way. The easiest and fastest way of obtaining bitcoin is by purchase.

Mining bitcoin tends to drift around countries that can offer affordable electricity like China. The mining process is somewhat centralized, of which 10-15 companies involved in mining activity have claimed a large number of network hash power. These companies are all situated in the same country. Only a few numbers of mining companies mine and export a reasonable amount of bitcoin.

China as a country mines most of the bitcoin, and it ends up being the major exporter of most bitcoin. The electricity system is very cheap and affordable, and this has made Chinese bitcoin miners gain dominance in the percentage of bitcoin hash power. China now serves as a home to many companies that are mining bitcoin.

Companies like F2Pool, BTCC, AntPool, and BW. Rumor has it that Chinese power companies channel their excess energy to bitcoin mining activities, which means there is no form of wasted energy. The estimation of these mining pools in China has about 60% of the bitcoin hash power of all the new bitcoin available.

Away from China, Georgia has one of the largest producers of bitcoin mining hardware, which is BitFury. Facts have shown that BitFury mines 15% of all bitcoin; the rest hash power is distributed across the rest of the World, pointing to pools like Eliguis in the United States and Slush in the Czech Republic.

Generally, why people can see which mining pool is at the top of the chain is we need to understand that the hash power pointed towards mining pools are not also owned by them. However, there are a few companies like KnC Miner and BitFury that run a mining pool.

For the market share of pools to keep changing constantly, bitcoin miners can decide to use another pool by routing their hash power to a different pool entirely, which changes the size of the mining pool constantly. If you know how to mine, then there will be no need to choose a pool. Cloud companies do it automatically.

The importance of bitcoin miners cannot be undermined. They are crucial to Bitcoin and its security system. Without these miners, the bitcoin will become vulnerable and making it easy to attack. These miners are totally responsible for creating new bitcoins and an important part of the bitcoin community.

Mining cannot be done on the average home computer; it has to be on a large, specialized warehouse with a massive amount of mining hardware. In the warehouses, the hashing power is usually directed towards mining pools.

THE LIST OF TOP MINING POOLS IN THE WORLD 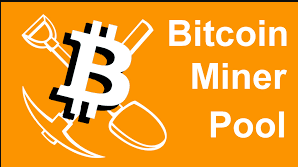 To join AntPool, you need to download mining software. The hardware is important. It determines the amount of contribution you put into the pool’s hash rate, while the software allows you to connect your hardware hash power to the pol of your choice. You can sign up at AntPool.com.

This is a private pool and cannot be joined. It mines 11% of all blocks. It is the third-largest bitcoin mining pool. The difference between this pool and other mining pools is that it cannot be joined. The company makes its own mining hardware and runs its pool.  BitFury controls a huge portion of the bitcoin network hash rate, and they are committed to making the bitcoin system decentralized.

This is a fast mining pool. Slushpool mines 11% of all blocks and happens to be one of the best mining pools. Slushpool has been in existence since 2010 and is one of the oldest mining pools. It was originally a bitcoin pool mining server. The Satoshi Labs run slush pool, Users of slush pool have mined more than 1 million bitcoins with its services and software, Brains OS and Brains OS+. And for new users, slush pool will be a good choice to start mining due to its simplicity and awards the most active users.

This mining pool has lots of features, and it’s the most innovative mining pool that lacks privatization. It’s in China and mines 17.5% of all blocks, and it launched in 2013 in Beijing. F2Pool has expanded to other continents due to its popularity. It is available in the United States, Russia, and Canada, among other countries.

This is the second-largest bitcoin mining pool. F2Pool miners can mine Ethereum, Litecoin, and many other cryptocurrencies. Originally,  the website of F2Pool was created for just the Chinese market, but now there is an English version. The only disadvantage is that F2Pool charges are usually high when compare to other mining pools.

Poolin is a public pool, it mines 18% of all block, and it is a Chinese based mining pool. Their website is fully in English;  it a low multi-currency that includes popular and profitable cryptocurrencies like bitcoin, Zcoin,  Bitcoin Cash, and Litecoin. Poolin has proprietary software that intermediates miners and the pool. This helps to reduce traffic and gives miners access to synchronize their settings and balance the electrical load.

It is in China, and it’s a public mining pool that anyone can join, unlike BitFury, and it mines 15% of all blocks

it is a new mining pool just a year old. It is mainly targeting Chinese miners, and it mines 9% of all blocks

Located in China and made from these two pools.

it is a private mining pool for the Chinese, and it mines 7% of all blocks

HOW LONG DOES IT TAKE TO MINE .. 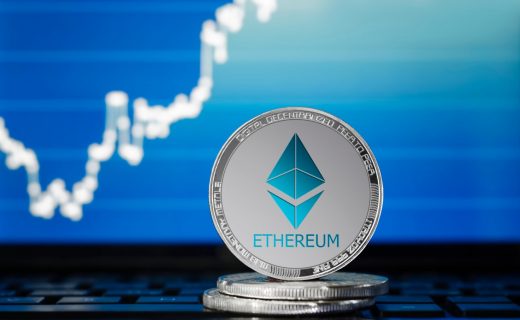 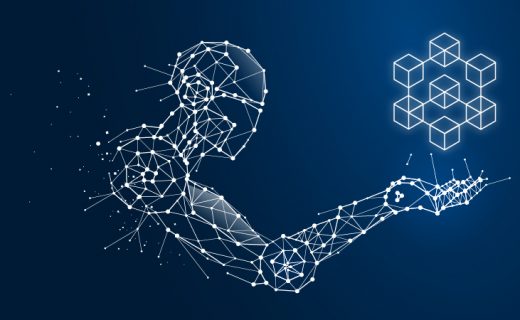