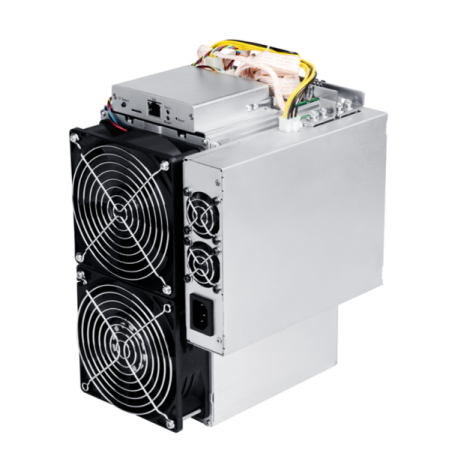 The miner's hash rate is delivered to the user's account within 24 hours after installation.

The Bitmain Antminer S11 technical specifications are as follows:

The Bitmain Antminer S11 was released in January 2019. It uses the SHA-256 algorithm and comes with two fans to help with cooling. The maximum power consumption is set at 1400W. It uses the Ethernet interface and comes with a voltage of 220V. The optimum temperature for use is 0 degrees centigrade minimum and 40 degrees centigrade maximum. As far as humidity goes, the manufacturer prefers users to use it under specific conditions. These include a 5 percent minimum and a 95 percent maximum.

Is the Bitmain Antminer S11 Profitable?

Antminer s11 is arguably one of the most profitable miners in the S11 category. It comes with a profit ratio of 6 percent and an annual return percentage of 10 percent. The returns per day are estimated to be $0.20. Power cost per day is $3.

The unit comes with 76 decibels of sound, which is impressive for a Bitcoin miner. It means you can easily use the equipment at home. For those planning to use it on a large scale, go for it. You won’t get any noise complaints from neighbors.