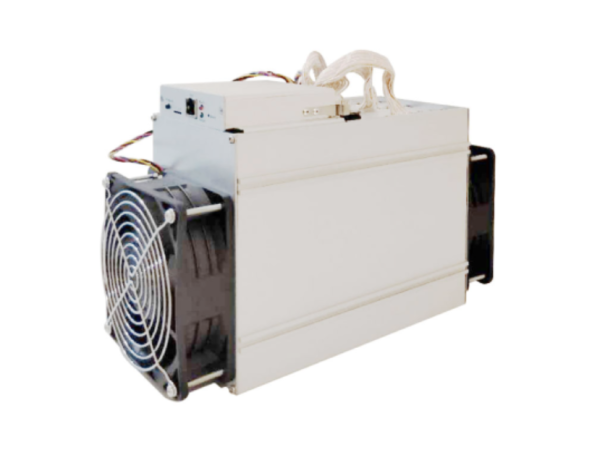 The Bitmain Antminer DR3 produces a maximum hashrate of 7.8TH/s consuming a total power of 1410W.

Sesterce hosts this miner for interested users and buyers alike.

The Antminer DR3 is priced at 880 USD on sesterce, including the PSU, and can be purchased using paylib or Coinbase with these currencies - €, $, £, Ethereum, Bitcoin, Bitcoin Cash, Litecoin, Ripple.

Another Blake256R14 algorithm based mining equipment is the Bitmain Antminer DR3.  The Antminer DR3 weighs 4.2 Kgs and uses the Ethernet interface. Decred is the most profitable coin, with the unit mining over 20 coins. Users are happy with the results immediately after the unit went live. Current market data (updated article) shows a fall in the profitability of this miner.

It comes with a hash rate of 7.8 TH/s and maximum power consumption of 1410W. The miner is a darling for home miners as it helps keep the electricity expense low. There are three chipboards and has a chip count of 162. The maximum voltage is 12V, and the noise level is 76 decibels.

Efficiency of the Antminer DR3

A low power consumption means that the miner mines slower than other units. Sure, the electricity rates are low but, it takes longer to mine.

The Profitability of Bitmain Antminer DR3

Recent market data shows a profit ratio of -59 percent and an annual return percentage of -154 percent.