User's caution is advised: While engaging with this platform, regardless of the fact that there is a fair presentation of online trustworthiness for this Platform, MWD still advises caution for each user that decides to engage. 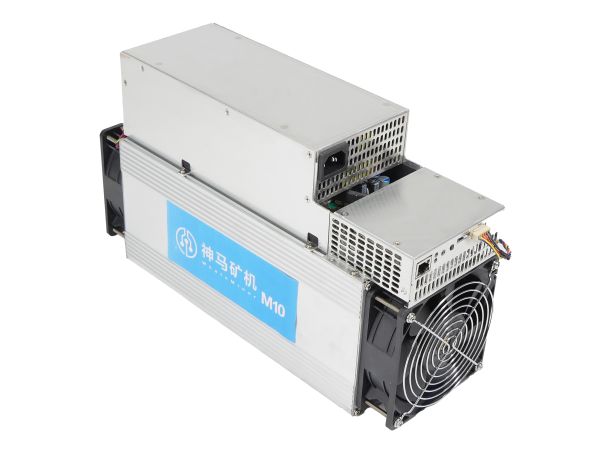 MicroBT Whatsminer M10 is an amazing SHA-256 algorithm mining equipment made by MicroBT and sold by Sesterce Mining.

The miner's hash rate is delivered to the user's account within 24 hours after installation.

The MicroBT Whatsminer M10 technical specifications are as follows:

MicroBT Whatsminer M10 is straight from the Pangolin manufacturer. It mainly mines Bitcoin and 40 other profitable coins. The manufacturer claims to be one of the best in the business. According to recent studies, the manufacturer is one of the best when it comes to Bitcoin mining. With all these accolades comes the pressure to deliver on results. The unit comes with a maximum hash rate of 33 Th/s and power consumption of 2200W.

The Profitability of MicroBT Whatsminer M10

Records show that the unit was released in September 2018. It comes with 34 chipboards and a profit ratio of 6 percent. The annual return percentage is set at 9 percent. It comes with a chip size of 16nm, which is larger than most Bitcoin mining equipment. With a chip count of 315, miners expect to get a profitable outcome.

The unit comes with a payback period of 3,803 days.