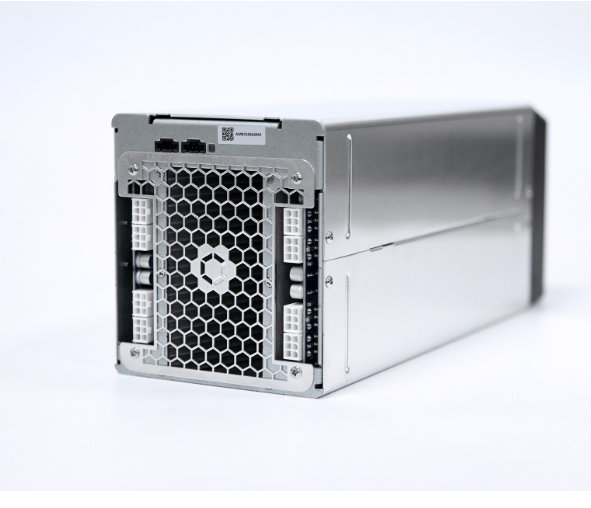 This ASIC miner offered on sesterce mining is a piece of SHA-256  algorithm mining equipment manufactured by Canaan.

The  Canaan AvalonMiner 911 produces a maximum hashrate of 19.5TH/s, consuming a total power of 1750W.

The  Canaan AvalonMiner 911 is priced at 595 USD on sesterce, including the PSU, and can be purchased using paylib or Coinbase with these currencies - €, $, £, Ethereum, Bitcoin, Bitcoin Cash, Litecoin, Ripple.

Canaan AvalonMiner 911 is an SHA-256 algorithm mining equipment. Bitcoin is the top coin to profit from, with the miner able to mine over 40 coins.  Today’s market data does not provide an impressive profit as when the unit first came out. It weighs 6.3Kgs and uses the AvalonMiner controller. The miner comes with a hash rate of 19.5 TH/s and power consumption of 1750W.

The Profitability of Canaan AvalonMiner 911

There’s a profit ratio of -19 percent with this unit. An annual return percentage of -58 percent is found on this miner. The current market does not favor the use of this miner. Other miners offer profitable outcomes from the Canaan AvalonMiner manufacturer.