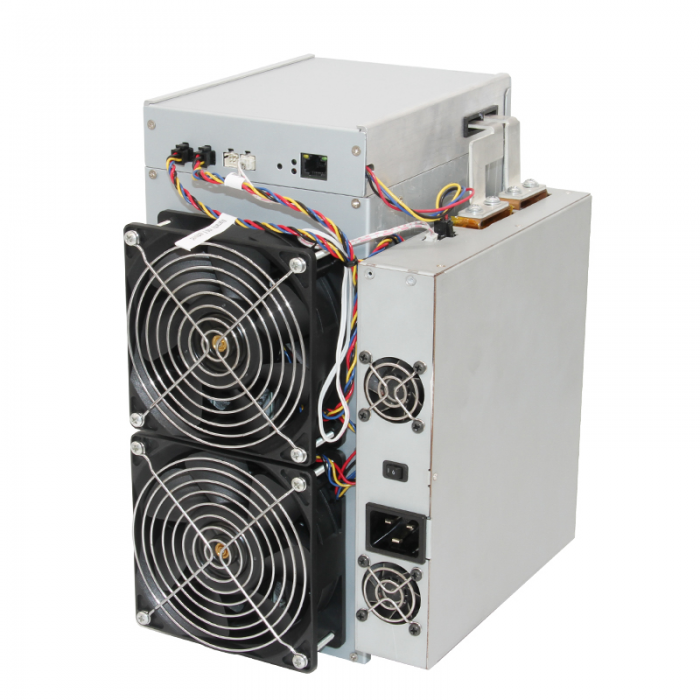 This ASIC miner offered on sesterce mining is a piece of SHA-256  algorithm mining equipment manufactured by Ebang.

The Ebit Miner E12+  produces a maximum hashrate of 50TH/s consuming a total power of 2500W.

The Ebit Miner E12+  is priced at 2320 USD on sesterce, including the PSU, and can be purchased using paylib or Coinbase with these currencies - €, $, £, Ethereum, Bitcoin, Bitcoin Cash, Litecoin, Ripple.

Ebit Miner E12+ is using the SHA-256 algorithm used for mining Bitcoin. The mining equipment can help mine over 40 coins. Most of these coins are profitable, and it’s why this miner is one of the best. Even today’s market data shows a profitable mining unit. Despite having a few years on the shelves, it’s still profitable mining equipment. It comes with a hash rate of 50 TH/s and power consumption of 2500W.

Also known as the E12+ 50 TH/s by industry fanatics, this miner is completely reasonable. It makes sure to have the right balance in terms of hash rate and power. Both of these are in optimum ratios, which means power cost is standard. And this is what every miner wants to see, a low-cost miner that offers high-profit ratios.

It comes with a profit ratio of 46 percent and an annual return percentage of 81 percent. The returns per day are $3, with the manufacturer offering a payback period of 450 days.