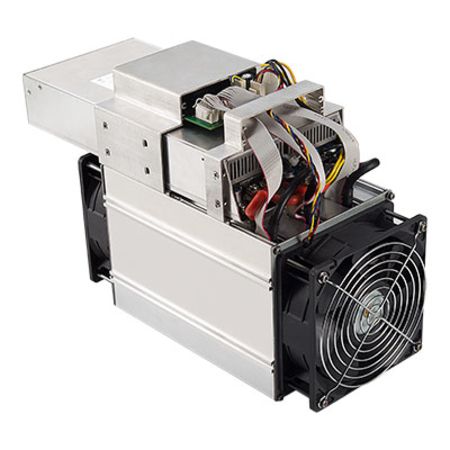 This ASIC miner offered on sesterce mining is a piece of Blake2b algorithm equipment manufactured by StrongU.

The Strong STU-U2 ASIC mines Nano (NANO) and produces a maximum hashrate of 7TH/s, consuming a total power of 1600W

Strong STU-U2 ASIC is priced at 550 USD on sesterce, including the PSU, and can be purchased using paylib or Coinbase with these currencies - €, $, £, Ethereum, Bitcoin, Bitcoin Cash, Litecoin, Ripple.

Strong STU-U2 was using the Blake2B algorithm and was released in October 2018. The miner weighs 6.5Kgs and has a maximum power consumption of 1600W. With the model STU-U2, also known as the Miner U2, there’s a lot to expect. The manufacturer has been producing decent mining equipment with time. The top coin to mine with this unit is Nano. Data shows you can mine over eight coins with this unit.

It comes with 76 decibels of sound, which is impressive for a miner. The miner has been hailed by most as enduring and easy to work with. With two fans to help with cooling, overheating is out of the picture. The set optimum minimum humidity is 5 percent, and 95 percent being the maximum. As far as room temperature goes, the manufacturer sets 5 degrees centigrade as the minimum. The maximum room temperature should be 45 degrees centigrade.

The Profitability of Strong STU-U2

Sadly, the market has no profit ratio for this unit as well as the annual return percentage.