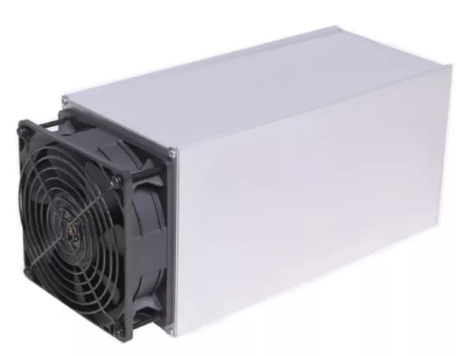 This is why it’s one of the favorites for mining Bytecoin and Monero Original. With this miner, you can mine a total of eight coins. It has a friendly interface, and it’s easy to use.

Analysis and Review of the Baikal BK-N70

The Baikal BK-N70 is an improved version of the Baikal BK N series. Just as with most N Series Baikal miners, this too doesn’t come with ASIC support. It means you won’t be managing and monitoring the performance of this unit while away. The miner uses the Ethernet interface and has a maximum voltage of 12V.

It comes in a size of 125*130*312mm and weighs 4 Kg. Currently, Mining Rig Rentals is the most profitable coin to mine with this unit.

There are other profitable coins, which include Electroneum, Monero Classic, Sumokoin, and more. You can also increase the chance and speed of mining these coins by joining a reputable mining pool.

Some of these pools include F2Pool, NanoPool, and Poolin. Go and buy this miner directly from the manufacturer or selected and trusted online stores.

Algorythm of the BK-N70 Baikal Miner

One of the issues with Baikal is that they don’t give any specs on the chip used. Miners are left in the dark as to the number of chipboards and chip size.

Low efficiency means that power consumption is also low. And this is what drives most miners to buy this unit. The miner offers miners the chance to bring down electricity costs. With a maximum power consumption of 220W, this is one miner for all classes. It’s possible that the manufacturer was targeting expert and newbie miners.

It would have been better to have a higher hash rate to increase the speed of mining one coin.

There’s a manufacturer’s recommended setting for humidity and temperature. These two play a huge role in guaranteeing the longevity of the miner. For humidity, the set parameters are a maximum of 95 percent and a minimum of 5 percent.

The Profitability of Baikal BK-N70

What is clear is that the manufacturer gives a payback period of days. It means that your profit will be seen within days of purchasing this unit. Using standard electricity rates, statistics show power cost per day being $0.6912.

The returns per day are estimated at $NaN, which is the same as the annual return percentage.

Since the miner is making headways, the manufacturer offers 45 days warranty to the original buyer.

Kindly note that the above data is meant to educate you on Crypto mining equipment. We won't be held liable for any losses incurred while mining with the above unit.

Coins you can mine with Baikal BK-N70