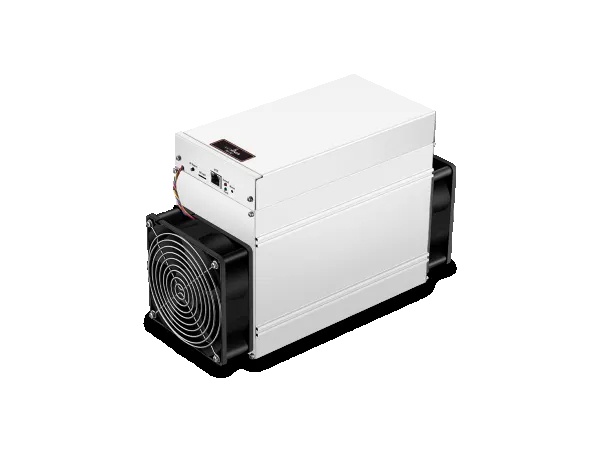 Bitmain Antminer S9 SE (16 Th) is using a maximum power consumption of 1280W. The S9 SE 16 Th is a product of the Bitmain family and uses the SHA-256 algorithm. With a maximum hash rate of 16 Th, the top coin to mine is Mining Rig Rentals and NiceHash. The miner is also referred to as the S9 Special Edition and was released in July 2019. With the miner being a special edition, miners should expect a lot from this unit.

There are other mineable coins that are highly lucrative with this special edition. Miners can also mine DigiByte and Freecash with this unit. The S9 SE (16 Th) is ASIC Hub (Non-SSH) Recommended. It means users can monitor the mining progress no matter their location. It weighs 4560g, and the size is 129*200*321mm. With a maximum power consumption of 1280W, the special edition is a must-have for serious miners.

You can also mine other coins such as Acoin, Curecoin, Joulecoin, and Terracoin. There are some serious mining pools behind this miner that include AntPool, SlushPool, and ViaBTC. Miners can get this miner straight from the manufacturer or from a trusted vendor.

With nearly all Bitmain miners, you expect to find the SHA-256 Algorithm. And this is the case with the S9 SE 16 Th as it has the algorithm for serious miners. There are over 40 coins to mine with this unit, thanks to the SHA-256 cryptographic. The one algorithm that can help miners get a piece of the crypto world is in this unit.

Another impressive feature with this miner is efficiency, which is close to 1 j/Gh. The miner comes with an efficiency of 0.08j/Gh, which is higher than most miners. This miner is the highest in efficiency when you look at the S9 SE series. You will get three chipboards and a chip size of 16nm. There’s a 180 chip count, and the unit uses an Ethernet interface.

16 Th is another impressive feature as the miner beats all others in the S9 series. With a higher hash rate and lower power consumption, we see why this is a special edition. There’s a lot of mining power that comes with minimal power consumption.

Noise and sound levels of the platform

The S9 SE 16 Th comes with 76 decibels of sound, enough to start a home mining operation. It also comes with two fans to help with cooling, which minimizes sound. The manufacturer has ensured all classes of miners can use this unit.

The profitability of the Bitmain Antminer S9 SE (16 Th) miner

Once the unit came out, the profitability was immense. Today’s market conditions show that a day’s mining with this miner brings $2.73. In a year, the miner will rake in $983. The profitability is subject to change due to coin prices and electricity rates in your area.

Bitmain Company offers a 180-day warranty while other vendors offer fewer days. The warranty only covers the primary purchaser of the unit.

Coins you can mine with Bitmain Antminer S9 SE (16Th)