NEO is an open-source, decentralized blockchain platform. The coin is among the top digital currency in the market. This crypto's future is bright, and its success is due to its dedicated community and developers.

The platform allows developers to design Dapps. The name of the company refers to the new and young in Greek. The majority of the cryptocurrency enthusiasts view Neo as an advanced form of Ethereum. Additionally, this is the first Chinese to be approved by the regulators.

The Chinese government has blacklisted several digital currency exchanges before. Therefore, it means a lot when they embrace the NEO coin. Moreover, this is among the few cryptos allowed to operate in the country. The platform is also famously known as the Chinese Ethereum.

How Does NEO Operate?

The platform target to solve multiple problems facing blockchain technology. The currency is acting as a better version of the Ethereum coin. The developers of NEO choose the appropriate approach that a project needs to follow.

Additionally, the developers control essential tasks like the lever of on-chain and off-chain governance. Therefore, the platform can be used in various business and government sectors in the world.

The blockchain of NEO can accommodate multiple cryptos. It supports blockchain assets, smart contracts, and digital identity. Moreover, the venture also allows tokenization, the building of dApps, and performs ICO.

The platform offers smart contracts. The company formerly used to be known as Antshares. NEO changed its name as well as multiple features. The entity allows developers to write smart contracts in various existing languages.

China is one of the countries with the largest digital currency market. Additionally, the majority of the blockchain is root chains. The NEO chain can be thrown under the bus when no company is interested in being created.

Additionally, since the coin is from China, other stakeholders are skeptical. The coin should be approached with caution, and all other applications and currencies build in this blockchain. However, others see the strong background of the coin as an advantage. The entity aims to manage other cryptos through the use of smart contracts. The platform digitalizes assets in a trustworthy, open, decentralized, transparent, and traceable method.

The company was invented in 2014, and the name changed in 2017. Users of this entity can sell, buy, record, and exchange various cryptos. The platform ensures the assets that are registered have a legal digital identity.

It allows the platform to confirm critical information about the users, businesses, and other participants. Multiple developers can join the company as it supports various programming languages. These include; Python, Go, C#, Kotlin, and Java.

The company uses the DFT delegated Byzantine Tolerant for blockchain consensus. In 2016 the company held an ICO and raised a total of 6119 BTC. This translates to 100 million NEO currencies. The platform sold 50% of its coins during the ICO.

The remaining half was shared amongst the NEO council. Currently, the coin is worth $17 with a market cap of $1,234 712,291. The company has made a tremendous and utile simple programmable contract.

The platform has two forms of currencies. They have NEO and GAS tokens, and both ensure Neo is flexible for the developers and users. NEO currency can be used to govern the platform. Additionally, once you acquire the coin, you can participate in the activities of the company.

The users of the NEO manage and mine the token. The platform units cannot be divided. This is because every coin operates as an individual share in this blockchain. The currencies cannot be divided into smaller units.

On the other hand, GAS acts as the utility currency of the NEO platform. The coin can be converted into NEO directly or be traded for other cryptos. GAS was previously known as ANC-Antcoins. To conduct transactions on this blockchain, developers need GAS.

The price of these token remains decoupled. NEO network reduces the mining reward per block once two million blocks have been confirmed. GAS works as a security form and fuel in the platform. It also maintains the day to day activities of the entity. You can purchase Neo coin on popular exchanges like Bitfinex.

Neo focuses on creating the economy of the future, just like Ethereum. Smart contracts target to resolve the issue of trust in the economy space. Users need to digitalize their assets before exchanging them.

Afterward, the smart contract kept on the decentralized blockchain is created. The trading process can take place without the involvement of any party. The blockchain force the other participant to observe the agreement.

NEO smart contracts are designed using C# and Java, while ETH uses solidity language. Moreover, this platform's users can choose to only transact with users who have verified their digital identity. Therefore, participants are protected against scammers. Additionally, the company can adhere to international law.

Can NEO be mined?

Unfortunately, NEO coin is not available for mining. The currency made by its community, and it uses the Proof of Service concept. The company reward users according to the number of NEO token that they possess.

Users do not need to buy computing power to verify transactions. A particular GAS token amount is created and shared among all the currency holders whenever a new block is generated. The company owns all the nodes in its network. Gas mining is not available to users.

Nonetheless, the company rewards users using GAS token whenever a new block is created. The rewarding system will continue taking place until the platform attains the market cap of 100 million coins. Afterward, users will be rewarded with a section of the transaction fees.

The company generates a new block every 15 to 20 seconds. NEO platform makes 2 million blocks every year. Likely, it will only take 22 years before the entity reaches the limit of 100M GAS. Users need to store their NEO in a wallet for them to receive the GAS token. If your coin is in exchange, you will not receive anything.

The founders of NEO are Erick Zhan and Da Hongfei. They believe that NEO has a great future ahead. Their claims are because they allow developers to use coding language that is popular in the industry.

NEO appears to be the digital currency of choice in a country that has strict measures for cryptos. The entity has a centralized approach different from all other cryptocurrencies. The price of BTC determines the price of this currency.

Additionally, the media also influence the price of the currencies. The news in China affects the currency. Therefore, before purchasing the coin, make sure that you keep an eye on the region's trending news. Cryptocurrencies are meant to observe anonymity but NEO targets working with the authorities.

Facts remain that currency success depends on whether they keep the promise of working with the government. All digital currencies are volatile. NEO can be purchased on various exchanges either via fiat or other digital currencies. 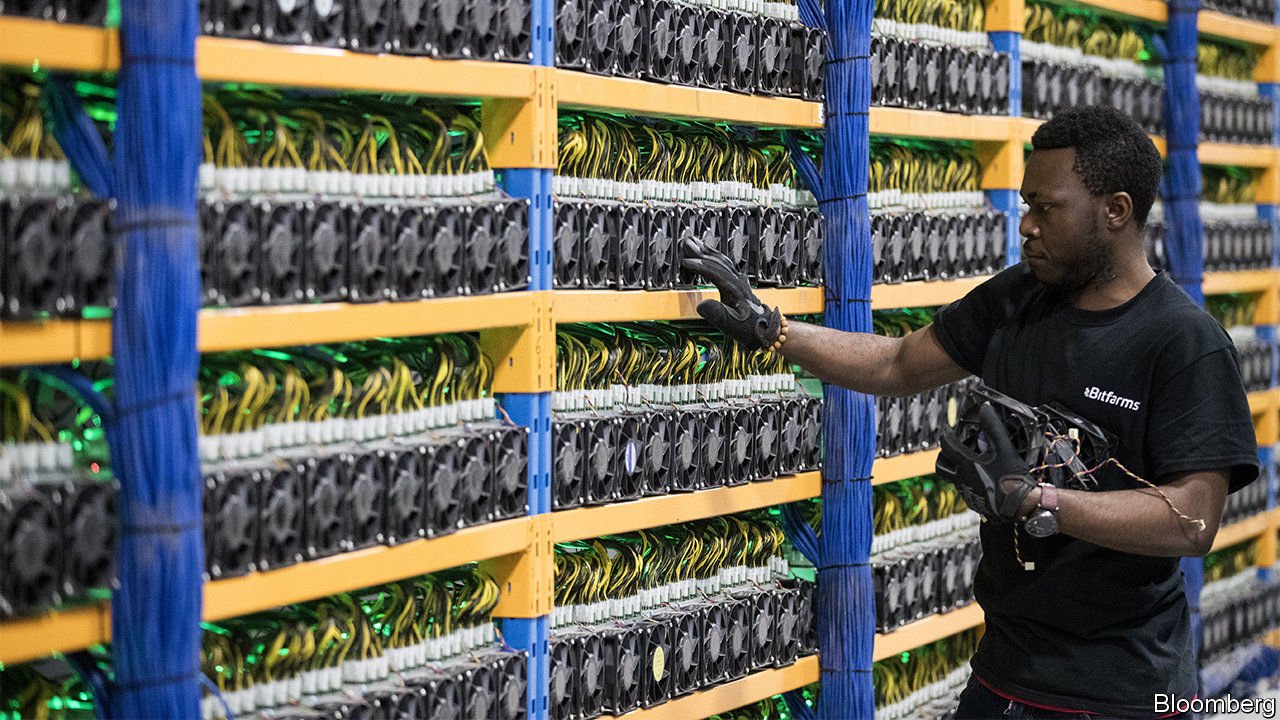 Why does bitcoin use so much energy...

Bitcoin mining is a process by which new bitcoins are entered into circulation. It also involves maintaining the blockchain ledger. Mining is a series of high-performance... 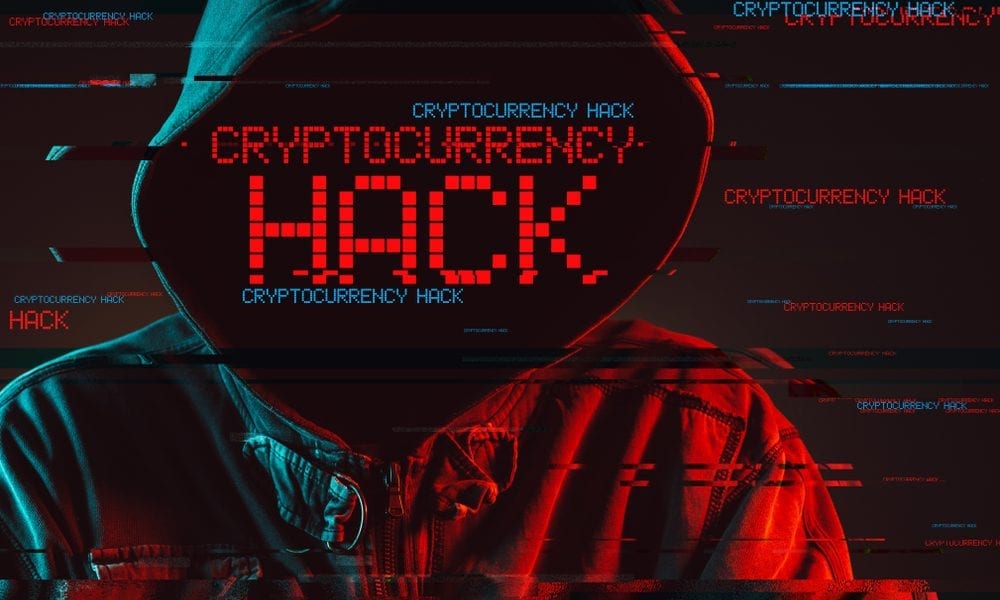 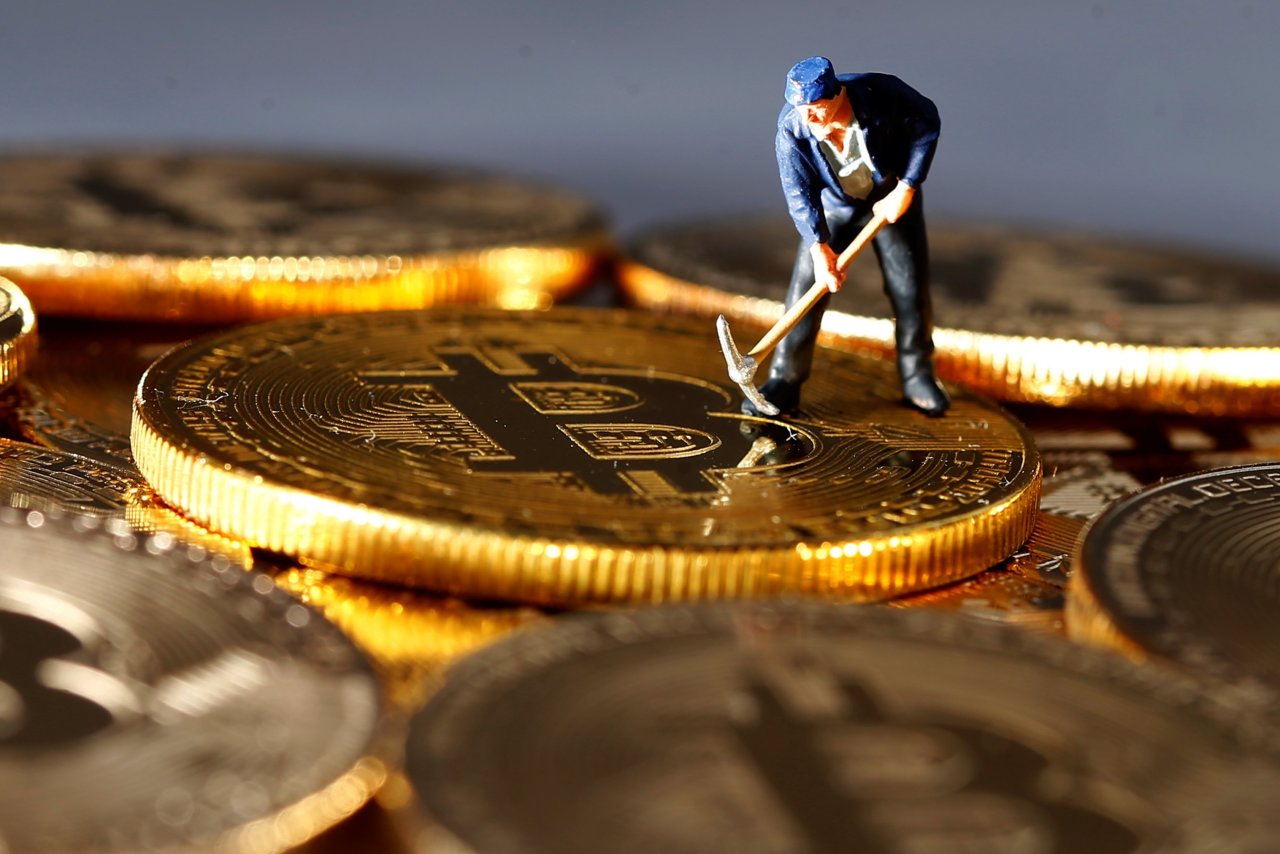 How long does it take to mine 1 Bitcoin? If that's what you've been curious about, you're in the right place. Since the emergence of cryptocurrency in 2018, its tec...

What People Are Saying About NEO