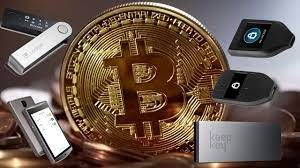 A hardware wallet uses a combination of both the cold wallets, for safety and the hot wallets for the convenience of transactions. 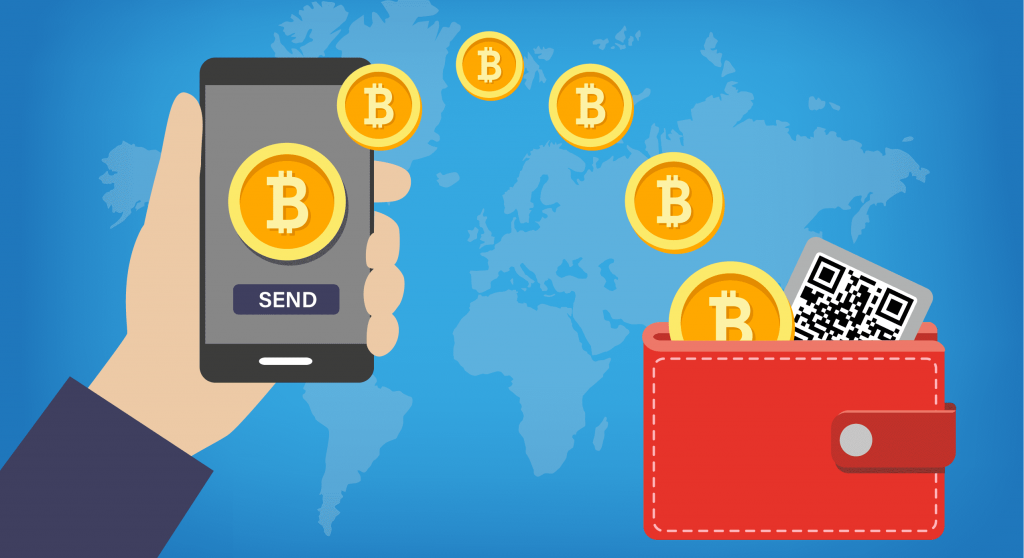 Hardware wallets are like flash disks. They are physical devices that store the user’s private keys in a secure hardware device. The private key is a critical piece of information used to authorize outgoing transactions on the blockchain network. They don’t use the internet, therefore they are the safest way to store cryptocurrencies. These devices are secure enough that they can be used with a device you don’t trust.

Can cryptocurrency wallets be hacked? 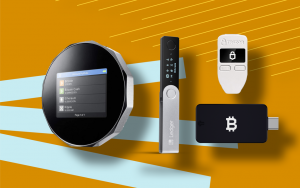 Hardware wallets are the best and the most secure way of storing cryptocurrency but that does not make them immune from being hacked.

The best wallet manufacturers companies are Ledger, Coinkite, and shapeshift. These companies have illustrated attacks that would have allowed hackers who were trying to figure out the password that protects the wallets.

Examples of where these cryptocurrency wallets were hacked:

Hackers have been trying to break into the wallet with the seventh-largest amount of Bitcoin circulating. This wallet holds more the 700 USD those are about 70,380 Bitcoins. If one is to break into this wallet it would be such a coup.

Since the launch of Bitcoin at the beginning of 2009, so many people have lost the passcodes to their wallets. Others threw away their hard disks where they stored their Bitcoin. Neither of them can be able to access their Bitcoin after investing so much money. Hence, people have tried to break into those wallets with the value of the coin going up and down. One hacker has even tried to unlock over 300,000 USD worth of digital currency.

Hackers have come up with a marketplace called All Private Keys. Here you can download, purchase and hack into the wallets that need cracking. Cybercriminals have been aiming at stealing wallets worldwide. Most cyber criminals have only been able to obtain wallets. Due to the strong passcodes on the wallets, it is not easy to crack into them. Hence they sell them to opportunistic crackers who have a strong Graphics Processing Unit.

The Chief Technology Officer of Hudson Rock, a cybercrime intelligent company, noticed the 690 USD Bitcoin wallet advertised on Raid forum, a popular hacking forum. There is no guarantee that the wallet data file circulating is the one with the lost Bitcoin. There is a very high possibility that it is a forged wallet to make it look like the wallet holding 690 million USD just to attract investors. The only way to know if they hold that crazy amount of money is by cracking into it.

A wallet recovery service confirms that it is very possible to doctor a Bitcoin wallet to make it look like it contains a huge amount of money. A wallet contains a pair of public keys and a secure private key of the address it controls. They just tamper with one of the public keys to make the address look like the one holding a lot of money.

In 2019, HumerH3 tried to sell the wallet to the most popular forum dedicated to cryptocurrency, (BitcoinTalk).

Last year as most of us were on lockdown, hackers used their time to scam people. They stole around 4 billion USD. As they say, an idle mind is the devil’s workshop. Research shows that there were over 122 attacks in 2020. These attacks targetted three major areas. Cryptocurrency exchange with a value of $300 million in losses had 28 attacks. Blockchain wallets had 27 attacks and 47 attacks on the decentralized application running on the Etherum platform with a value of about 440 million USD.

A security violation at Roll, a cryptocurrency platform, enabled hackers to obtain the private keys to its hot wallet and steal cryptocurrency worth 6 million USD. Hot wallets are designed to use the internet to send and receive cryptocurrency. The use of the internet makes them vulnerable to being hacked. Roll allows cryptocurrency creators to mint and distributes their own Ethereum based cryptocurrency called the social tokens. In Roll, the creator decides on how to spend the money.

There are many different kinds of tokens on the platform that includes $PICA, $WHALE, and $RARE just to mention but a few. The value of these tokens dropped drastically after the breach. The $WHALE creator said that they lost over 2% of its token in the Roll breach. He goes ahead and says that that was just a drop in the ocean and did not affect the tokens as much. Others were not as lucky, one lost everything they had.

Roll has tried to figure out how the wallet was comprised. It is also working on hiring a third party to audit its security infrastructure to avoid another breach.

We should learn to only keep small amounts of money in the wallets and keep the large amounts in a safer place like the bank.

Let us always remember to back up our wallets. This way you will be able to recover the wallets once you lose your computer, phone, or the device you are using to store your wallets. Backing up wallets also protects the wallets from any human mistakes and computer failures.

Join our Telegram group for more. 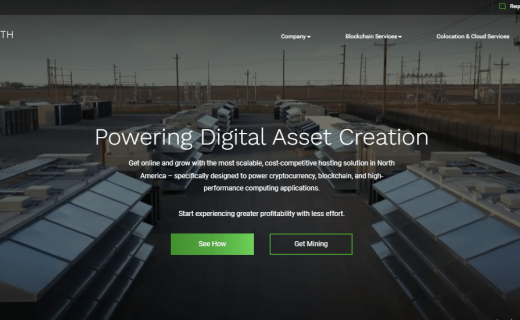 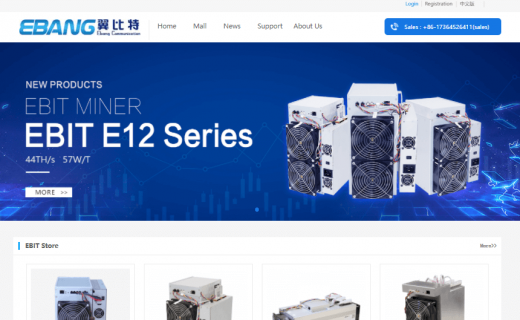