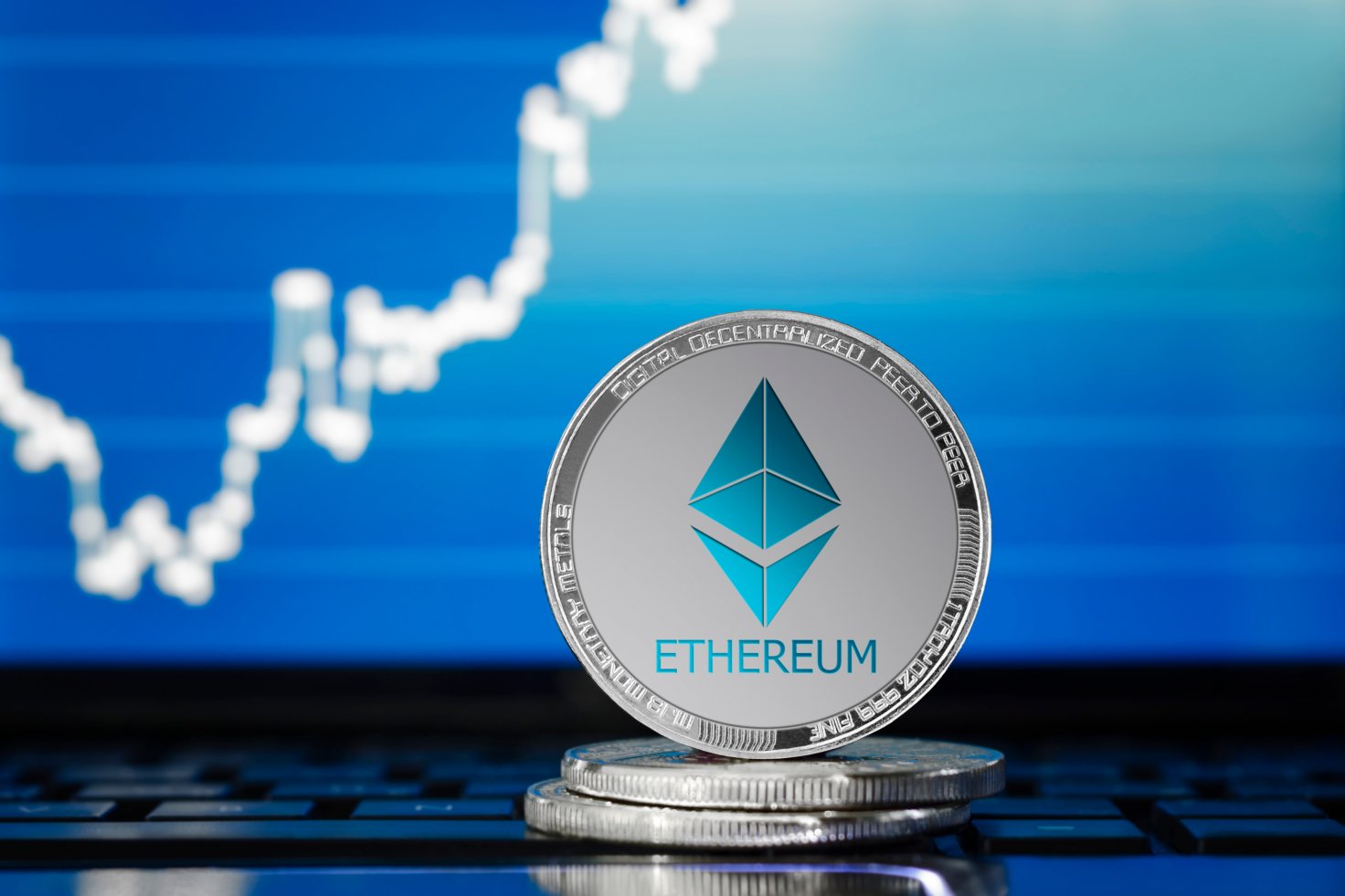 Ethereum miner’s income soared by 60% in 2020 and outran the ether price jump.

According to data tracked by sparkpool, the income earned daily by Ethereum miners increased by over 60% in a month.
The upward movement in the daily profit from the Ethereum mining movement has also risen above the ethers (ETH) price of 40% over the same period of time.
This rise in profitability occurred due to increasing transaction fees on the network also the relatively slow growth in competition from other miners across the world.

A Brief Introduction To Crypto Mining 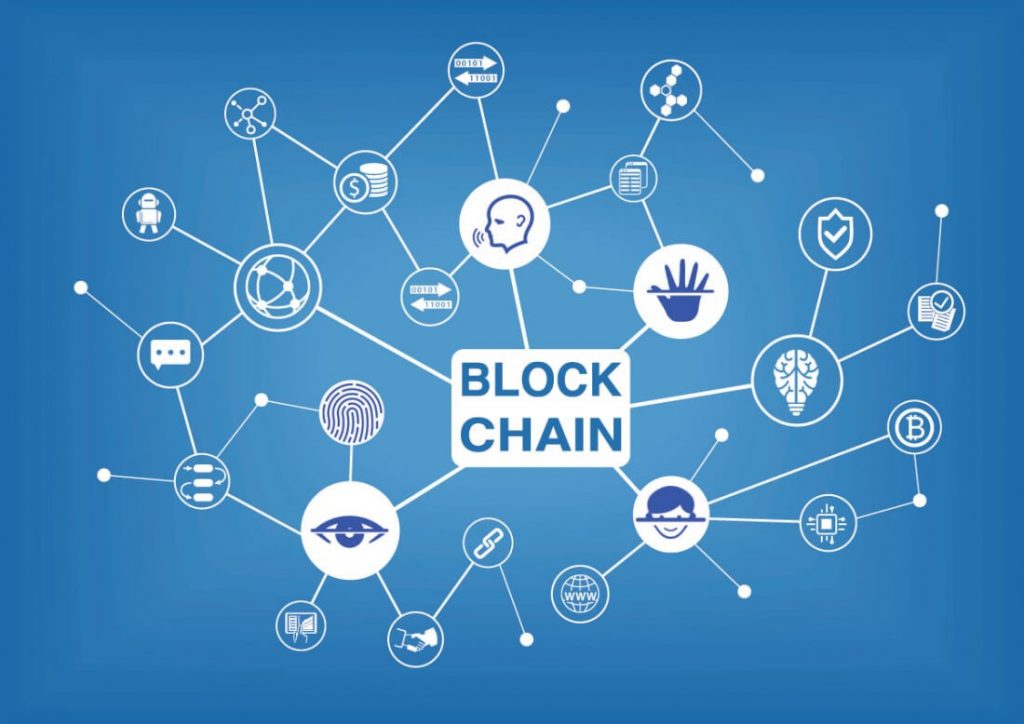 Currency mining involves solving complex mathematical problems.
Miners are very important and are considered as the cornerstone of any cryptocurrency network because they spend to compute power to solve many mathematical problems.
by solving these problems they provide a solution called “proof of work” for the network that verifies Ether transactions.
Miners are also responsible for creating new tokens.
By carrying out this function they receive rewards in the various cryptocurrency after successful completion and provision of the proof of work.
As a result of these rewards earned, more miners join the mining network and this makes the problem automatically difficult to solve and increases the number of hours spent in computing.
This affects the rewarding system.
However, miners of the Ethereum network receive rewards that are still quite substantial based on the fact that Ethereums value keeps surging upward.
Many people see the mining activity as a means of supporting the blockchain directly or perhaps as an incentive for their adoption.

How Does The Mining Activity Work?

For every transaction, mathematical puzzles are solved by miners’ computational power to provide solutions.
Every miner takes the block’s unique header metadata and this metadata includes a stamp and a software version in it through the hash function, these generate a fixed-length string of case-sensitive random letters and numbers.
Any miner that finds a hash that matches the particular target, then this block will be recorded as mined and in turn broadcast to the entire network for other nodes to verify and include the transaction to their copy of the blockchain.
Despite bitcoin being the most dominant and highly valued cryptocurrency in the world, there are still existing problems that are plaguing the network.
One of the major problems is the centralization of bitcoin mining that is ever on the increase.
Before now, when this platform of mining first emerged, individual miners that have computers that are powerful enough or individual miners that have a personal computer have the ability to mine.
But now with the advancement of ASICs mining rigs, big firms that have possession of enormous mining rigs have the power to make profits through this process because these rigs require a lot of electricity and they are expensive to service and install.
Regarding Ethereum, the process involved is a bit different from others.

How Does The Ethereum Network Operate?

Ethereum rewards miners of its network based on the provision of a proof of work algorithm called Ethash and this encourages decentralized mining by miners and doesn’t require ASICs support mining.
Nevertheless assembling a powerful computer can be very costly and the electricity bill will be higher than the usual bill.
Although the bitcoin network rewards miners for successful mining halves every four years, irrespective of the limited total circulating amount of tokens.
The reward system for mining a block of transactions successfully currently on the bitcoin network ranks at 12.5 bitcoins.
On the Ethereum network based on the Ethash algorithm, success is valued at three Ether including all code processing fees and transaction fees.
The average aim it takes on the Ethereum network to verify and mine a block is around 12 seconds while the bitcoin network takes about 10 minutes to verify and mine a block of bitcoin transaction.
The speed on the Ethereum network is achieved through the Ethereum GHOST protocol.
This enables quick confirmations but allows other blocks to be left unmined. In other words, you have the ability to mine as much Ethereum you want with the amount of time required to mine one block of bitcoin.
There are nearly 17mLn of the total 21mLn bitcoin in circulation while just half of this total is in circulation; just half of the total supply of 92mLn coins Wil have been mined if it were on the Ethereum network by its 5th years of existence.

The transactions on these two networks are priced differently on the Ethereum network, the transaction is called “Gas” and this power each operation that occurs on the network.
This means that the user is required to spend some Ether to make changes of any sort to the blockchain platform.
In calculating Gas, it has to be done based on the storage needs. The bandwidth required and complexity of action. But on the bitcoin network, its transactions are limited by the maximum Block size which represents one MB and they compete hand in hand with one another.
The difference between these blockchain networks is that Ethereum boasts it’s Turing complete internal code which means that anything can be calculated as long as there are available computing power and enough time.
While bitcoin doesn’t provide this option. Despite the indisputable advantage to owning a Turing-complete code, the complexity entails some security complications which led to the famed DAO attack and reoccurring hard fork of this network.

Hardware And Software For Ethereum Mining

Before you can start mining, you need to deliberately choose hardware dedicated to set up your computer to full-time mining.
To this operation there are two options it’s either the CPU (Central Processing Unit) thus rewired using the processor of your computer or you use GPU (Graphical Processing Unit) which requires buying graphics cards which is expensive.
Importantly, mining Ethereum using CPU is less profitable and it isn’t worthwhile. GPU at entry-level is 200 times faster than CPUs as it regards mining power.
But before deciding to buy a graphics card, you need to consider the cost involved and the energy consumption.
Another thing to consider in purchasing a GPU is the hash rate performance. This is the speed required to solve the math problem.
In Setting up a mining rig machine, Several GPU units are needed. This increases the hash rate and gives give a higher chance of being a successful miner.
After the purchase of the hardware, the Ethereums mining software is installed immediately.
What is needed are drivers for your graphics card and this can be found on the manufacturer’s website or they are provided with the card itself.
The node is set and then the network connections are made. In order to achieve this, you will need to download the entire Ethereum blockchain which is over 20GB and this keeps growing.
After this, you connect your node to the network. There are various ways to do this. Users that are familiar with the command line can install Geth using other services like Ethereum or minerGate.
This enables you to start mining, build decentralized applications, send transactions and deploy your own smart contracts.

How Much Does An Ethereum Miner Earn Currently?

Ethereums mining difficulty in October 2017 dropped by 50%.
This came after the reward system dropped from five ETH per block to three ETH per block.
The Ethereums network value is steadily increasing making mining worthwhile in the long run.
Based on the information released by Sparkpool, the income received by Ethereum miners on June 27 2020 was around $1.85 per 100 megahashes seconds (mH/s) on the network.
On July 25th of 2020, the rewards for mining Ethereum blocks recorded a high increase reaching $3.27. and over time, has jumped by 60%.
Ethers price during this period has increased by 40% on June 27 from $229 to $327 and this is the highest price point for over one year.
The metros of Ethereum have been dropping by $3 before the increase. However, the transaction fees on the Ethereum network is a major part of why miners’ daily revenue peaked
This increase was a result of the recognition around decentralized finance (Defi) which brought a major shift in Ethereums network activities.
Blockchain explorer Ether scan showed that the overall computing power competing on the second-largest blockchain platform by market capitalization in the world remained stable around 190 petahashes per second.
The data drawn from bitcoin charts showed that the daily mining revenue remained below $2 per 100 mH/s in the first quarter of the year, 2020.
Before the cryptocurrency crash in March 2020, it dropped to $1 per 100 mas.
Amazingly, in four months, it tripled.

Ethereum mining equipment like innosilicon’s A10 pro has a computing power of 485 MH/S and generates $12.92 of the daily reward at Ethereums current price.
The A10 pro yields this much irrespective of its mining difficulty.
Innosilicon’s A10 pro machine has the ability to generate a daily profit of $12 with the electricity of $0.03 per kilowatt-hour.
According to data provided by F2Pool miners profitability tracker.
The profit alone exceeds the level of some top bitcoin miners by almost 100%.
This increase in price came as a result of low volatility, and Ethereum enthusiasts and miners are hoping to see more in 2021.
TAGS :
ASICS Bitcoin cryptocuurrrency ehereum miners ether ethereum Ethereum Coin GPU
PREV POST

Elon Musk May Own Mysterious A..