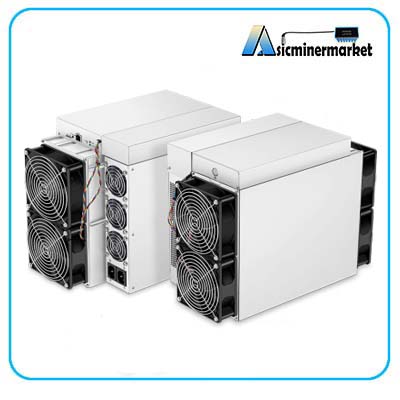 BITMAIN Antminer T19-84TH/s is a bitcoin SHA-256 algorithm Asic miner that uses the 7nm second-generation Asic chips technology, sold and traded by the ASIC MINER MARKET company and is designed and manufactured by the BITMAIN technology company located in Beijing, China.

The Bitmain technology company is also known as the largest and biggest bitcoin mining equipment designers and manufacturing company.

The Bitmain Antminer T19-84TH/s was released in June 2020 and is produced with the Bitmain 2nd generation 7nm chip, and using the worlds leading TSMC FinFET technology helps to improve the system performance.

Mining with the Antminer T19-84TH/s makes mining very easy, efficient, and profitable for its users.