User's Caution is advised: while engaging with this platform, regardless of the fact that there is a fair presence of Online Trustworthiness for this Platform, MWD still advises caution for each user that decides to engage0 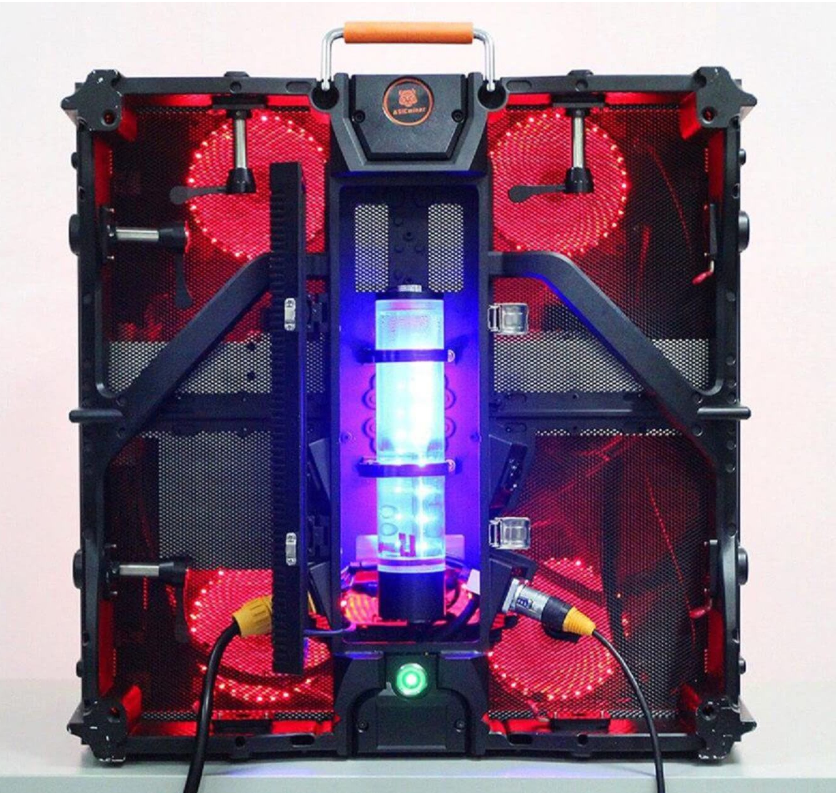 The ASICminer 8 Nano Pro is priced at 6,417 USD on sesterce, including the PSU. It can be purchased using paylib or Coinbase with these currencies - €, $, £, Ethereum, Bitcoin, Bitcoin Cash, Litecoin, Ripple.

The ASICminer 8 Nano Pro technical specifications are as follows:

After increasing Bitcoin mining activities, another miner came into the picture, ASICMiner 8 Nano Pro. It uses the SHA-256 algorithm, which is the safest hashing algorithm with no known vulnerabilities. With this unit, you mine over 40 coins, with Bitcoin being the most profitable coin. It comes with a hash rate of 76 TH/s and maximum power consumption of 4000W. The miner comes with a lot of power, which could pose a problem to users.

Miners want a unit that will be less cost-effective to run. With this much power, users will be getting higher electricity bills. Those that don’t mind the high power will benefit from the reward. With high power, it means the time to mine Crypto is faster than other units. And this is a risk miner might be willing to take.

The Profitability of ASICMiner 8 Nano Pro

It comes with a profit ratio of 34 percent and an annual return percentage of 22 percent. The manufacturer offers a payback period of 1,597 days.