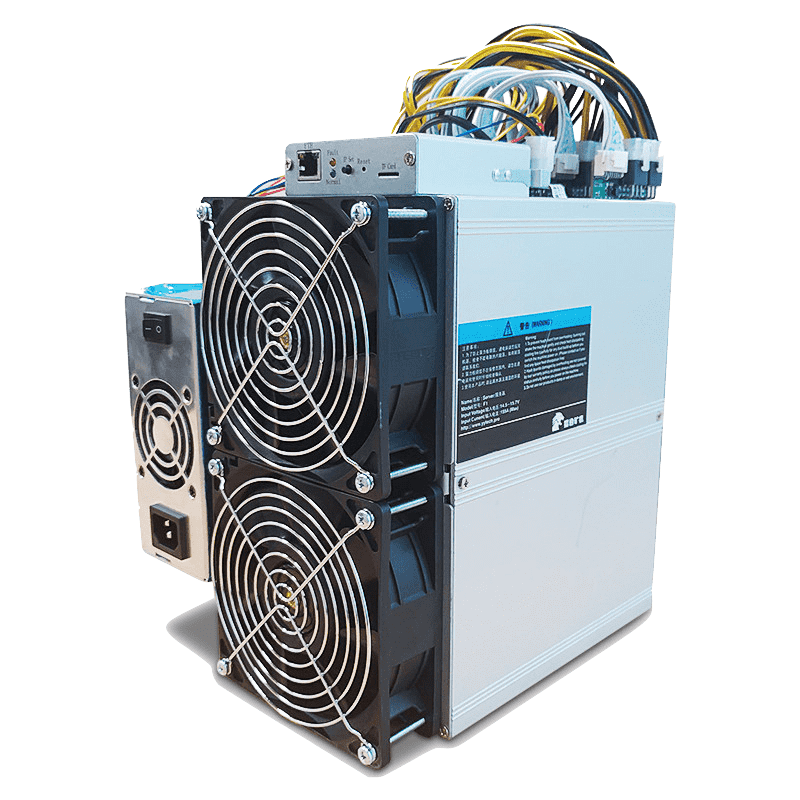 The Cheetah Miner F5i is priced at 2,360 USD on sesterce, including the PSU, and can be purchased using paylib or Coinbase with these currencies - €, $, £, Ethereum, Bitcoin, Bitcoin Cash, Litecoin, Ripple.

The Cheetah Miner F5i technical specifications are as follows:

NOTE: Cheetah MIning comes with its own power cords, warranty card, user manual, and power supply unit, all properly packaged in a box.

Cheetah Miner F5i is a new miner from a relatively small manufacturer. There are a handful of miners from this manufacturer. The manufacturer feels the pressure to deliver quality mining equipment to compete with leading brands.  A Bitcoin miner, the F5i Miner, is highly profitable than other units from leading manufacturers. You can mine a total of 40 coins with this unit. Bitcoin is the most profitable coin to mine.

It uses the SAMSUNG CHIP 10nm that has a chip count of 378. It’s one of the few manufacturers to increase the chip count for efficiency and overall performance. It pays off as most users are happy with the mining results with this unit.

The Profitability of Cheetah Miner F5i

With a profit ratio of 49 percent, it comes with an annual return percentage of 62 percent. Miners should expect $4 in returns per day and $122 per month. The manufacturer even offers a payback period of 583 days.