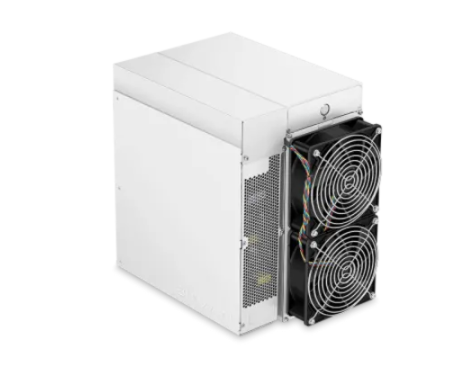 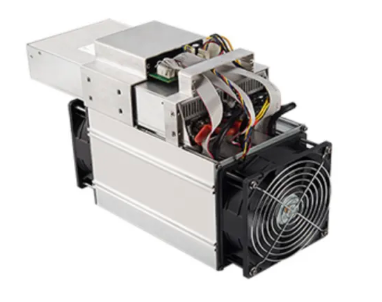 Dash is one of the leading altcoins in the industry. The currency has been in the market since 2014.  One of the things which determine whether a coin will survive is transparency. Evan Duffield is the person behind Dash coin. His main objective was to avail additional features.

The main goal of this company is to ensure there are low transaction charges. Evan built this currency using blockchain technology. Additionally, the developer wants to achieve mass adoption of cryptos. Dash is written in HTML, JavaScript, Python, Shell, and C programming language.

The coin has Masternodes, which contributes to the security of the network. Transaction of Dash users cannot be traced. It means that no one will know the identity of the user. Furthermore, the currency is also fast. The InstantSend feature allows transactions to be instantaneous.

The digital currency has gone over several transitions. The initial name for this crypto was xCoin, which later changed to Darkcoin. Currently, it is known as Dash. The currency uses two tiers. The first one is the Proof of Work consensus mechanism, which is similar to Bitcoin. Therefore, this means that you can mine the token.

Moreover, the coin also utilizes the Proof of service consensus mechanism. Furthermore, investors can also purchase this currency. Dash is also the leading decentralized autonomous organizations (DAOs). The currency did not conduct an ICO before being released in the market.

The supply of Dash depends on the master node owners’ decision. They can choose to either vote against the budget or to support governance changes. The new tokens released are distributed among PoSe master nodes and PoW miners.

The Team behind Dash

The founder is known as Evan Duffield. Dash has a social media presence contributing to the transparency of this entity. The CEO of Dash is Ryan Taylor, and the developer is Evan Duffield. The team has adequate skills. Ryan is a graduate of Columbia University with an MBA program. Additionally, he has a finance history.

Glen Austin is the CFO of the company. He also has a strong background in finance. Glen attended Columbia business school and Harvard University. Bob Carroll is also the CTO of the Dash. He is an entrepreneur and a tech guru.

The block reward is shared accordingly. 10% goes to the development budget, 45% to the masternodes, and 45% to the miners. Master node owners are allowed to participate in decision making, unlike in other cryptocurrencies like BTC.

The currency funds its development and adoption. The usage of the token is decided democratically. The majority of cryptos do not grant their user such privileges. Dash has multiple benefits and has improved over the years.

What Does Dash Coin Deal with?

Every cryptocurrency has a unique feature. It has a problem that it wants to solve in the industry. The government does not control dash coins. The coin is fully decentralized, and all its activities are kept in a distributed ledger.

The Algorithm and Mining of Dash

Dash uses a proof of work algorithm known as X11. This crypto developer chooses this specific algorithm because it is not exploitable by ASIC powerful mining rigs. There is a similarity between BTC SHA-256 and X11. It resolves cryptographic challenges by using computer processing power.

The X11 algorithm is secure and effective. Additionally, it saves on power because it uses low energy in mining. It also uses 11 various hashing process. Since the launching of this currency, it has maintained a fair and equal distribution token. There are top notch Dash mining equipment that miners can utilize.

Dash decrease rewards and increases mining difficulties. The current market cap of Dash is $873 million. The total supply in the market is 9,823,848. To become a masternode user, you must deposit at least 1000 Dash.

The currency has achieved several milestones. However, it has also faced some challenges. One thing you should keep in mind before purchasing any currency is its future potential. You don’t want to waste your hard-earned money on a worthless coin.

Dash has proven to be both reputable and reliable. The performance of this token has grown. The currency has resolved both low transaction speed and privacy. Some people believe the currency is not entirely decentralized. This is because the masternodes make important decisions.

The company had conducted over 0.64 billion payments since when it was developed. Daily activities addresses are over 85K. You can quickly pay family and friends.

The support is helpful and ready to answer any of your queries. No one controls the Dash. There are no hidden barriers to owning dash coins. Anyone across the globe can own the token. Dash does not have a hidden fee, traditional system holidays, bureaucracy, or exchange rates.

The currency has lower fees compared to their competitors. The company has its hardware wallet, DAO Trust, and Sentinel. In 2018 the developer made improvements by bettering their services. Dash wallet is available for both Android and iOS users.

Dash is a secure currency; unlike traditional methods of payment, you do not need a third party to make a transaction. Payments are completed securely. Moreover, for future references, all transaction is recorded in a secure block.

Sadly, there is also a problem with traditional. If Visa payment or other methods are hacked, then you will suffer high risks. Therefore, when breaches occur, investors end up losing funds. However, Das is a decentralized currency; therefore, it does not rely on centralized systems.

Hence, the currency is secure. Nonetheless, during the launch of this token, a bug was created. Some investors are skeptical regarding this currency. However, no other issues have happened since then.

Due to the anonymity of the coin, some people tend to use the currency for illegal purposes. You can evade taxes since transactions are previous. Overall the company has multiple benefits than shortcomings.

Dash currency is available in popular exchanges like Binance, Poloniex, Bithumb, Huobi, Coinbase, among others. There are more than 100 exchanges that you can buy and sell the token. Dash can be stored on hardware wallets like Trezor and Ledger.

Dash is self-funding and self-governing crypto. The developer has made huge improvements that have facilitated the coin being among the market's leading assets. The currency is cheaper compared to Bitcoin. Therefore, you can buy and hold to resell later. Keep watch of the competitors before venturing.

Tradewheel acts as a jack of all trades. The store sells apparel, computers, electronics, and miners. There are hundreds of goods to get from the store, mind you, not dir... 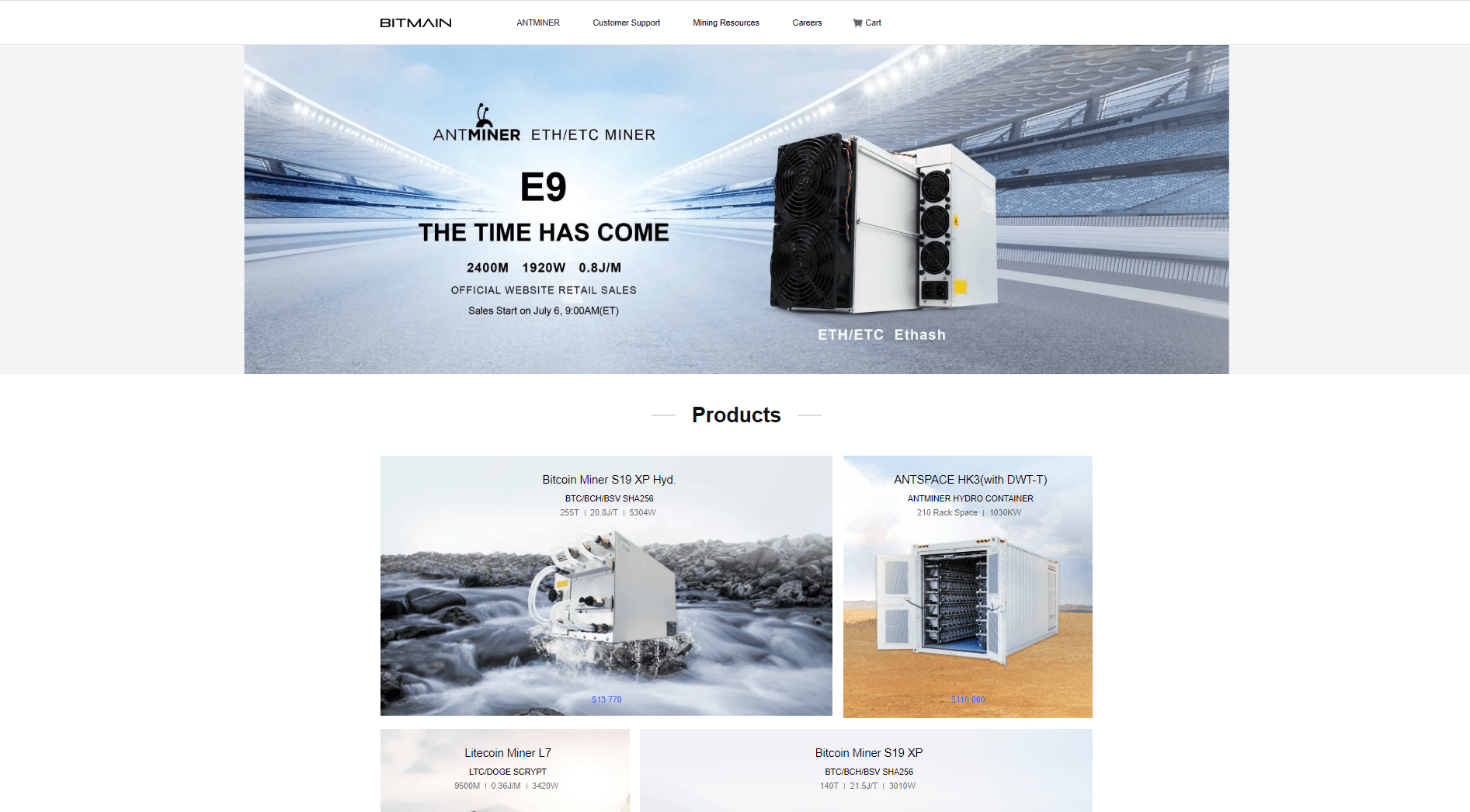 Bitmain Team (Bitmain.team) is another scam store claiming to partner with the manufacturer Bitmain. Unfortunately, from what we can see, the store does a shoddy job in t...

Brotherminer (Brotherminer.com) is another crypto hardware store without much support from the ground. The reason is Brother Miner doesn’t fully engage with the crypto ...

What People Are Saying About dash