Lisk is a digital currency that made its first digital footprint in 2016. Like all other cryptocurrencies in the market, the company also wants to attain digital coins' mass adoption. The platform of this venture has something new to offer the market.

Lisk is a decentralized applications platform that competes with the big fish in the market like Ethereum. The entity is currently among the top 100 coins in the industry. During the time of this writing, the price of the token is at $1.

Moreover, the company uses JavaScript language and multiple SDKs. The important question that the majority of people are asking is whether Lisk will survive the volatile market. The coin has impressively achieved many milestones. Nonetheless, many decentralized platforms are offering the same services.

Lisk is a platform that has been in the market and has grown to be a successful venture. The company competes with big platforms like Neo and Ethereum. They conducted an ICO before its launch. The sidechains are not affected by the slow speed of the mainchain.

The company allows users to use private sidechains. Transactions remain private away from the public eye. Those with the LSK coins are the ones who decide by voting. They decide on whether to add the block and to maintain security on the platform.

Lisk has 101 delegates who have been endorsed by the majority through voting. Those that are elected receive their rewards via the LSK currency. They can also share their rewards with users who prior voted for them.

How Lisk Coin Does Operate?

The platform allows developers to design dApps using JavaScript programming language. Developers use the sidechain of the Lisk entity. Centralized applications like Google play store can suffer from hack attempts.

Additionally, users’ information might be lost or land in the wrong hands.  Therefore, there is a high need for decentralized applications that will protect investors against such risks. Lisk comes in place by offering a safe haven for developers.

Furthermore, centralized platforms subject developers for spending a lot of money through advertisement. You need to spend to attract users to your app. Lisk platform wants to bring a game-changer in the industry.

This is through offering a transparent and affordable platform for developers. For investors who are not knowledgeable about what sidechains are, these are independent and separate decentralized ledgers. Additionally, they are connected to the mainchain.  Sidechains are secure and do not affect the features of the mainchain. Lisk platform is secure and stable as well as flexible.

Can LSK be mined?

Unfortunately, it is not possible to mine Lisk currency. Unlike Bitcoin and other altcoins, the platform does not use Proof of Work consensus. Transactions are verified using a delegated proof of Stake. Staking, also known as forging, is handled by the delegates.

The easiest way of acquiring LSK coins is by buying the coins on exchanges. Additionally, there are also other ways whereby you can receive tokens. If you become a delegate, you will be rewarded using LSK currency. This is after effectively generating block on the platform.

Furthermore, once you elect a delegate, you will receive LSK. There is also a specific fee given to all the delegates after finishing up a particular amount of blocks. The amount is shared equally among all the participants.

Finally, LSK holders can earn interest after renting them to the delegates for the purpose of staking. Holders receive an equivalent amount similar to the amount that they stake. Lisk generates a new block every 10 seconds.

The founder of Lisk company's main target was to ensure the blockchain technology is available for all developers. The platform has an expert team that is responsible for its activities. The entity accepts users from all over the world.

The founders of Lisk are Max Kordex and Oliver Beddows. They are based in Berlin. The team realized the potential of blockchain technology. They wanted to revolutionize the world using the information learned.

Co-founder Oliver Beddows has years of experience in software development. He is the platform’s CTO. Max spent years learning in and out of blockchain technology. Max has been a massive follower of blockchain tech since 2012. The community of Lisk is also large.

Lisk platform grants developers the freedom of designing the blockchain network. Bugs do not get their way on the mainchain. They stay on the sidechain. Sidechains are useful features. Using the backend code, developers can build dApps.

The platform also has Oracles that capacitate the developers to use real-time data. Additionally, smart contracts remove various risks by ensuring trustless and secure escrow services.

How to Buy Lisk

Lisk is available in the majority of the exchanges in the market. Therefore, it is easy to acquire this coin. You can exchange your fiat money for BTC or ETH, which will enable you to get LSK. Investors can use Binance, OKEx, Poloniex, HitBC, or Upbit.

Once you decide to acquire LSK coins, it is essential that you also invest in a reliable wallet. There are mobile wallets that are convenient and efficient to use. The company also has its wallet known as Lisk Hub.

The wallet allows users to transact LSK with ease. Moreover, holders can also participate in the voting process of the delegates. Nonetheless, you can also use the Ledge hardware wallet. Visiting the GitHub of Lisk, you will see that the team has been actively involved in the development process.

Our take on Lisk Coin

Lisk is mostly compared to Tron and Ethereum when it comes to its success. However, the coin also has some advantages. Additionally, the coin has attractive features, and its long history in the market favors its trustworthy score.

Unlike Ethereum, the Lisk coin does not require investors to learn a new programming language (Solidity). The entity mainly uses smart contracts. Moreover, the platform is also secure, and developers can run their applications on the independent blockchain by using the sidechain.

Developers of dApps save time by only focusing on the main task when using the Lisk platform. Investors can also make profits by buying the LSK token. The coin can be traded on multiple exchanges in the market.

Enthusiasts and the community of Lisk are optimistic about the future of the currency. They believe that a time will come when the coin gain popularity. However, critiques are also not left behind and use facts that LSK has decreased in value on every cycle. 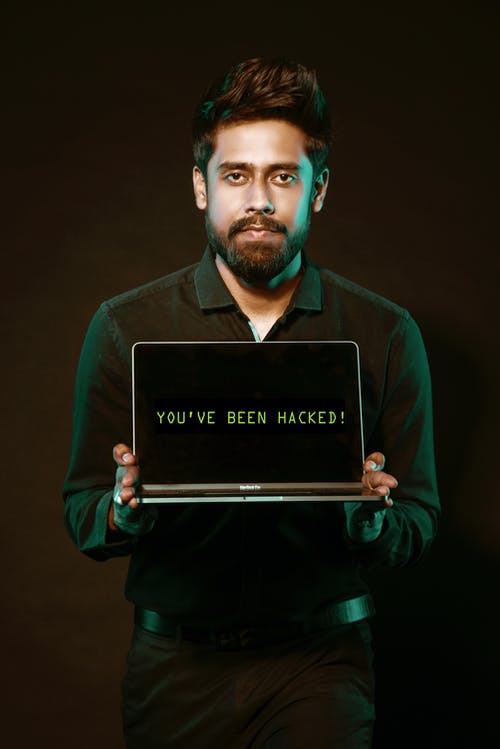 Antminer HK is a crypto miner retail and hardware store attempting to fool investors. The store claims to offer unbelievable discounts on all miners. Those who buy miners...

My Miner Shop Review: Is myminersho...

My Miner Shop claims to have offices in three different locations. It tries to get an international appeal from Crypto hardware buyers. The truth is, MyMinerShop (myminer...

What People Are Saying About Lisk