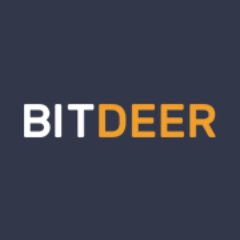 With this accelerator mode contract, users can accelerate the contract's payback time and receive their profits based on a particular ratio after payback. The accelerator mode allows users to switch their wallets in case of a wallet issue.

If the price, network difficulty, and block reward of Bitcoin and Bitcoin Cash are to remain static, this contract's revenue for Bitcoin will be 54.41%, while for Bitcoin Cash, it will be 71.7% (these statistics changes as the network price and difficulty changes)

There’s no need to walk into a Fiat exchange, and you have the widely accepted currency. These are some of the advantages of using a BTC lifetime contract.