Have You Tried Crypto Masternoding?

It’s a Profitable and Reliable Method of Supplementing your Crypto Mining Income and Works with the Proof of Stake Mechanism. Easier than Investing in Most ICOs and Certainly Better than Hodling BTC and Dogecoin.

Coinfoundry is a global and reliable mining pool with optimal latency, regular payouts, and competitive fees. It operates servers in Germany, Dallas, and Singapore. Those are 3 countries on three different continents. They utilize a technology known as GeoDNS, which ensures that your mining operation automatically connects to the servers closer to you. GeoDNS ensures low latency and optimal utilization of your resources.

No registration is required to join Coinfoundry. All you need to do is configure your miner according to the instructions given and start mining. Then, the first submitted shares automatically register you to the pool.

Pool and miner hash rates are calculated every ten minutes. It takes a maximum of ten minutes for your hash rate to upgrade, depending on the submission time of your first valid share. The hash rate displayed at the pool is just a rough approximation of your hash rate based on your submitted shares. Hence they differ significantly from the hashrate displayed locally.

How payment is made

Coinfoundry utilizes the PPLNS payment system. PPLNS stands for Pay Per Last N Share. One round has a random number of shares which is based on sheer luck. Proportional reward systems consider shares of one round when calculating rewards. PPLNS uses a quite constant number N of shares for calculating rewards. The N number changes only with difficulty.

PPLNS favors constant, loyal pool members over pool hoppers. Pool hoppers bets for a quick win with low shares per round. When the round exceeds a certain share amount, they hop to another proportional pool that recently started a new round. This assures amazing rewards for pool hoppers over constant miners who are loyal to the pool.

Pool hopping implies that the pool hopper needs to know when a round is started and how many shares are considered for the reward. This is an effortless way with a proportional reward system. With PPLNS, this is no longer true. The pool hopper shares won't be considered for reward calculation for loyal miners on the long rounds. This is because pool hoppers only mine at the beginning of rounds.

On average and short-round hoppers don't lose their shares. However, shares from previous rounds from devoted miners are often considered twice or even more on extremely short rounds. Due to this, pool hoppers do not get the same rewards from the proportional reward system. Assuming blocks have been found, payouts are automatically processed and sent every hour.

When are payments made?

You only see a balance on your account when a block has been found on the pool and after the block has reached its maturity. Depending on the coin, this may take a couple of hours. Immediately a block is considered mature by the pool; your share will be used to calculate your contribution towards finding the block. The more your contribution, the higher your cut of the block reward will be. Your cut of the block reward is then credited to your pending balance. When your balance reaches or exceeds the pool’s minimum payout, then transfers your entire balance to your wallet and resets your pending balance to zero.

The rewards you get are exactly proportional to your part in the total work done by the pool. When you mine in a pool twice as large, the pool will collect twice as many rewards, but your share in them will be split into two.

When choosing a mining pool, you consider one that is affordable and reliable.

Coinfoundry is one mining pool to consider. 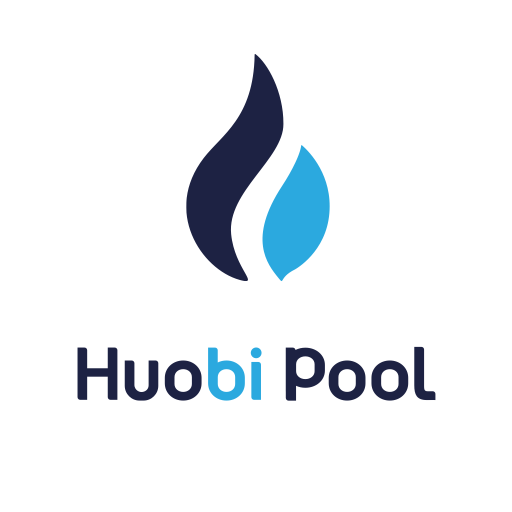 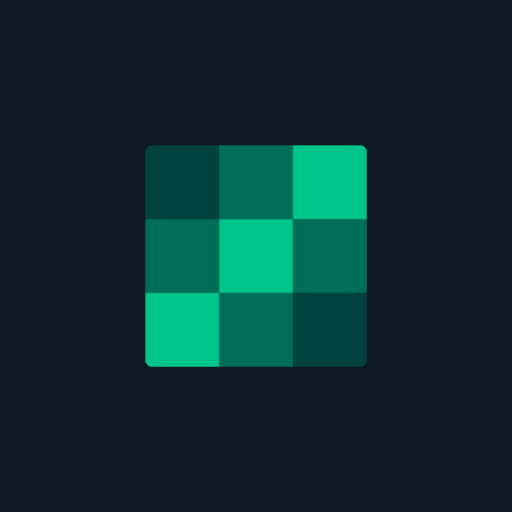